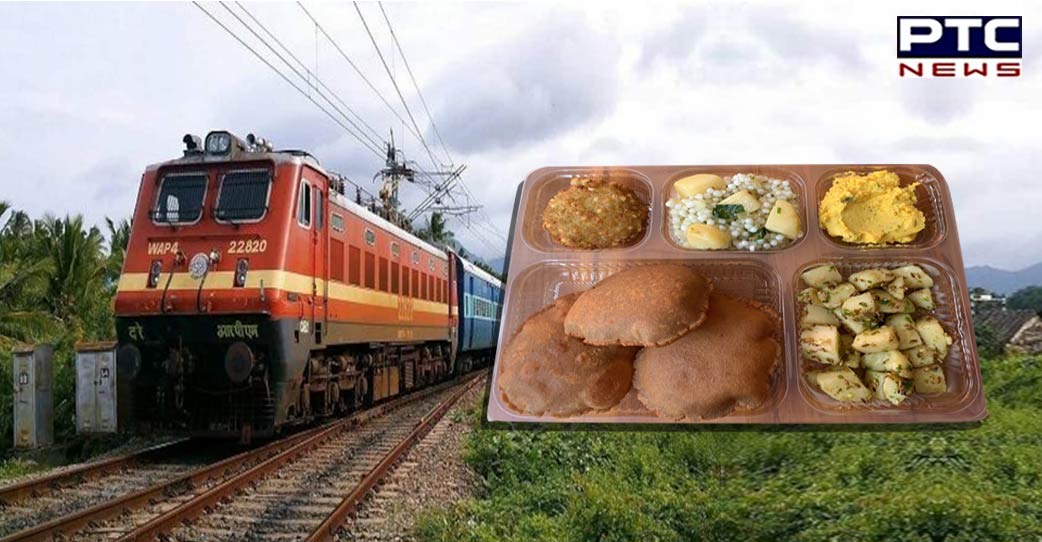 New Delhi, September 26 : The Ministry of Railways on Sunday announced a special menu for devotees travelling by train during the Navratri.

The Railway Ministry made the announcement through a tweet. It said that this special order will be served from September 26 to October 5, and can be ordered from the 'Food on Track' app. "During the auspicious festival of Navratri, Indian Railways brings to you a special menu to satiate your Vrat cravings, being served from September 26 to October 5. Order the Navratri delicacies for your train journey from the 'Food on Track' app, visit ecatering.irctc.co.in or call on 1323," the Railway Ministry said in the tweet

The 9-day-long festival of Shardiya Navratri festival dedicated to Maa Durga and her nine avatars has begun today, marking the first day of the festivity (Kalash or Ghatsthapna). The festival is celebrated with much fervour all across the country by Hindus. 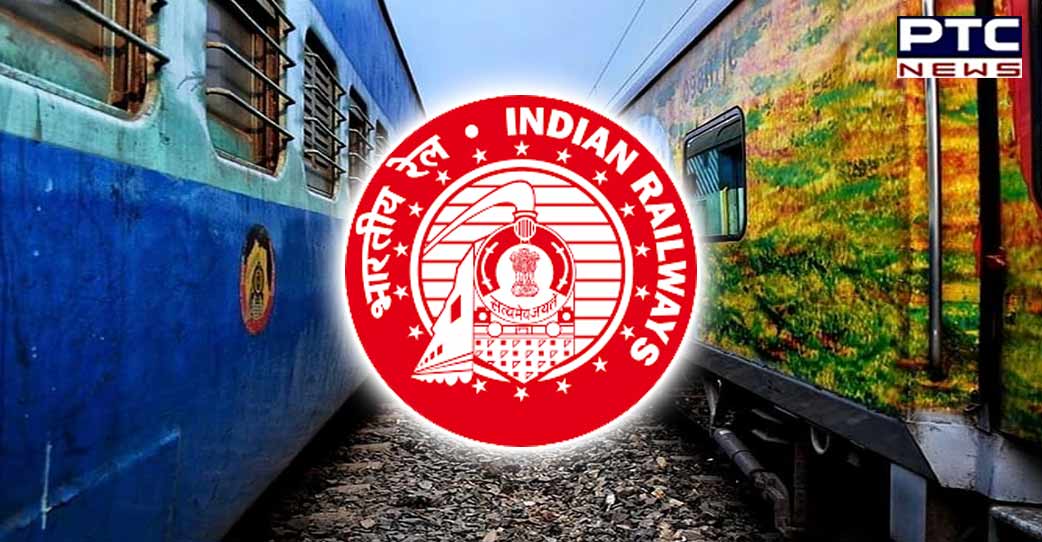 In India, Navratri is celebrated in a wide range of ways. Ramlila, a celebration in which scenes from the Ramayana are performed, is organised in North India, mainly in Uttar Pradesh, Uttarakhand, Bihar, and Madhya Pradesh. The burning of King Ravana's effigies marks the conclusion of the story on Vijayadashami.