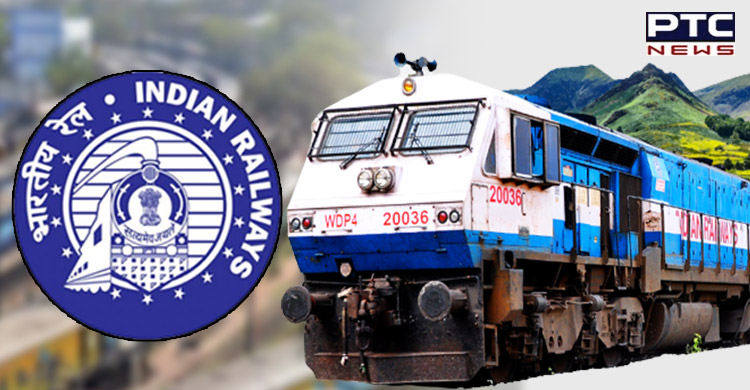 New Delhi, September 6 : The Ministry of Railways on Tuesday said it has no plans to invite bids for running passenger trains on Public Private Partnership (PPP) mode.

A news item published in a prominent daily and digital version stated that Indian Railways has for the first time invited bids from private entities to run 150 pairs of passenger trains through PPP mode. It also stated that private entities shall have the liberty to decide passenger fares on these trains. Dismissing these misleading media reports, the Ministry of Railways clarifies that no such proposal is under consideration and neither any bids have been invited recently, according to an official statement released by the Ministry of Railways. 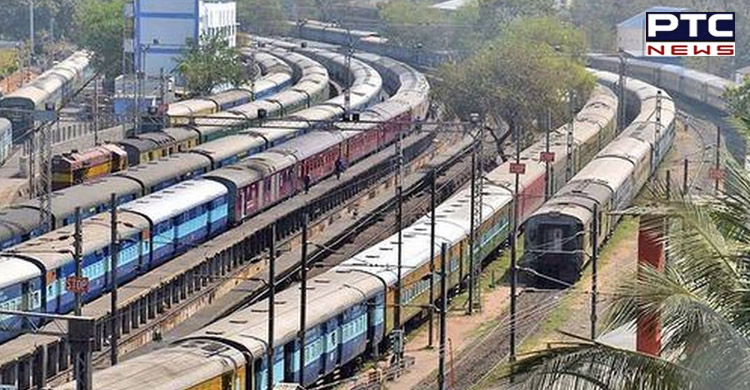 "Therefore, such reports are factually incorrect and stakeholders should not take cognizance of it," it said.