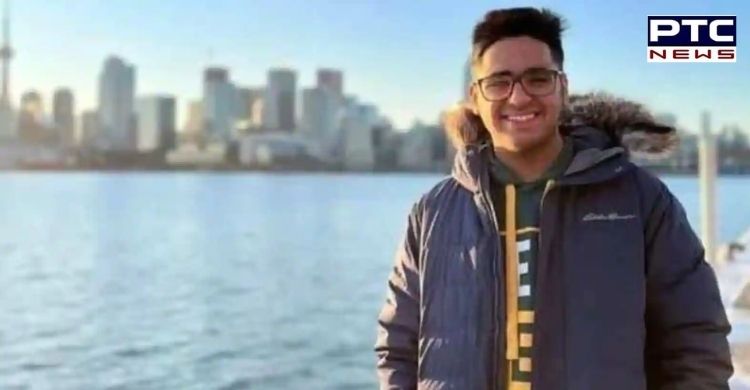 On Friday, the Indian embassy in Toronto expressed shock over the killing of the Indian student and said that it is in touch with the family of the deceased and will provide all possible assistance in the early repatriation of mortal remains. 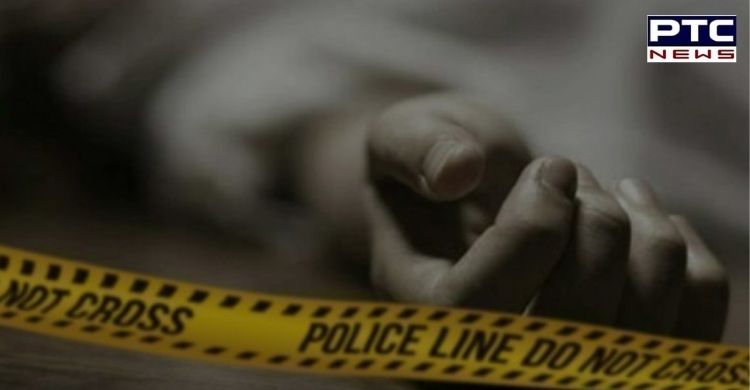 "We are shocked and distressed at the unfortunate killing of Indian student Kartik Vasudev in a shooting incident in Toronto yesterday. We are in touch with the family and will provide all possible assistance in early repatriation of mortal remains," read a tweet by India in Toronto.

The 21-year-old was from Uttar Pradesh's Ghaziabad and was studying management in Canada. As per the reports he was killed during a robbery attempt. 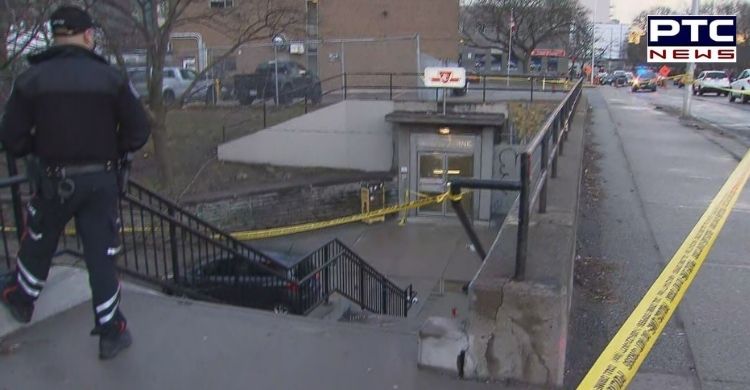 According to reports, the man was shot multiple times outside the Sherbourne subway station on Thursday evening. He was rushed by paramedics to the hospital where he later died, according to Toronto Sun.

Toronto police responded to a report of a shooting outside the station on Glen Road around 5 pm and found a man with a gunshot wound, according to CBC News. 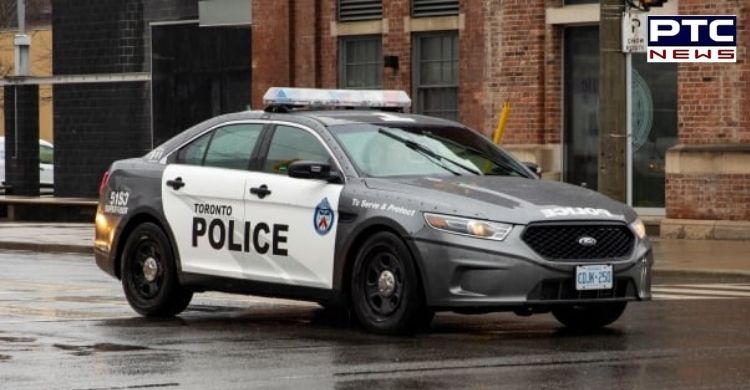