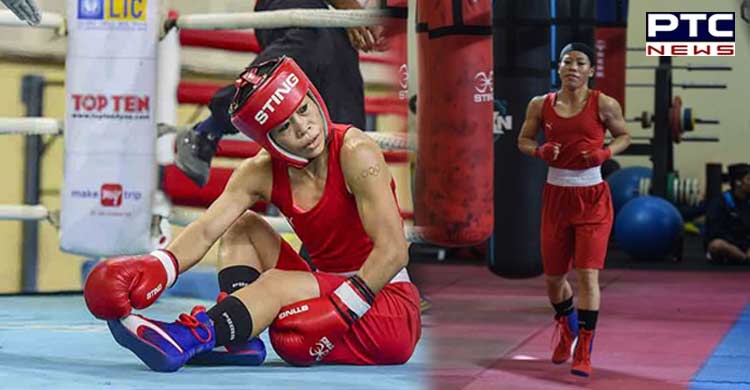 Chandigarh, June 11: Neetu, Nikhat Zareen, Jasmine and Lovlina Bargohan made it to the Indian women’s boxing team with a stellar performance in the National grind that concluded on Saturday at the Indira Gandhi International Stadium in Delhi. This team will represent India in the Commonwealth Games 2022 to be held in Birmingham. Six-time world champion MC Mary Kom is not a part of this team. In the last season of these games, Mary Kom won the gold medal. 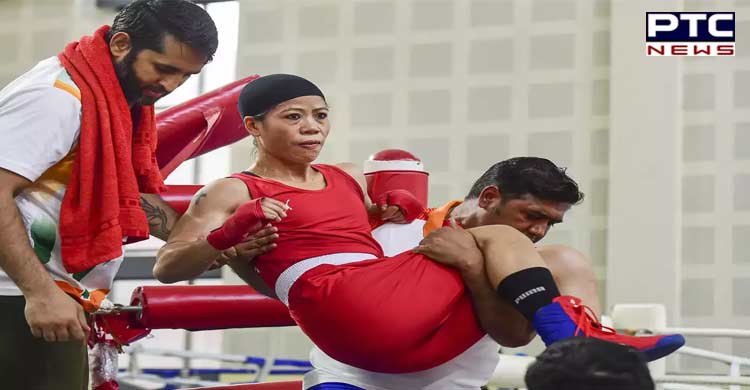 2018 Commonwealth Games gold medalist MC Mary Kom was injured in the semi-final round of the National Trials. Neetu was declared the winner after Mary Kom pulled out in the 48kg weight category.