Indians may be affected by New Zealand immigration rules 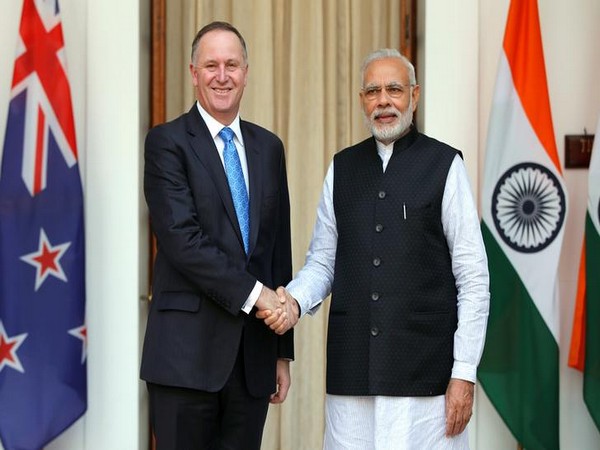 Wellington: New Zealand has announced that it is introducing regulations that make it tougher for skilled overseas workers to get jobs in the country as it tries to control immigration numbers that have reached an all-time high.

The decision will have an impact on Indian workers living in New Zealand.

The Pacific island nation is following Australia and the U.S. in introducing tougher requirements for skilled overseas workers.

New Zealand's Immigration Minister Michael Woodhouse said that the government is unapologetic that that firms are finding it harder to recruit people from abroad, local media reports said.

"We are absolutely committed to the principle of Kiwis first," he said.

Woodhouse said the changes would control the number and improve the quality of immigrants.

According to the changes proposed by the government, foreign workers earning less than USD 49,000 would not be allowed to stay in New Zealand for more than three years.

Woodhouse said the changes would control the number and improve the quality of immigrants.