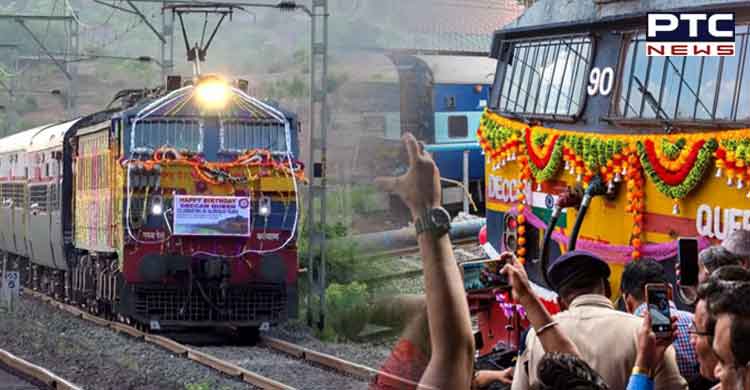 "This train is the only one of its kind on Indian Railways to have a restaurant car, will now run with LHB coaches from June 22," Central Railway's general manager Anil Kumar Lahoti told media persons. 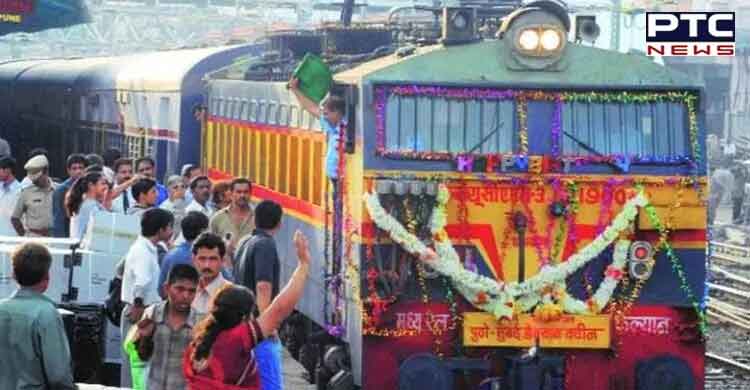 The introduction of the 'Deccan Queen' between the two premier cities of Maharashtra Pune and Mumbai on June 1, 1930, was a major landmark in the history of the Great Indian Peninsula Railway, the forerunner of the Central Railway.

This was the first deluxe train introduced on the railway to serve two important cities of the region and was aptly named after Pune, which is also known as the ''Queen of Deccan'' (Dakkhan ki Rani). 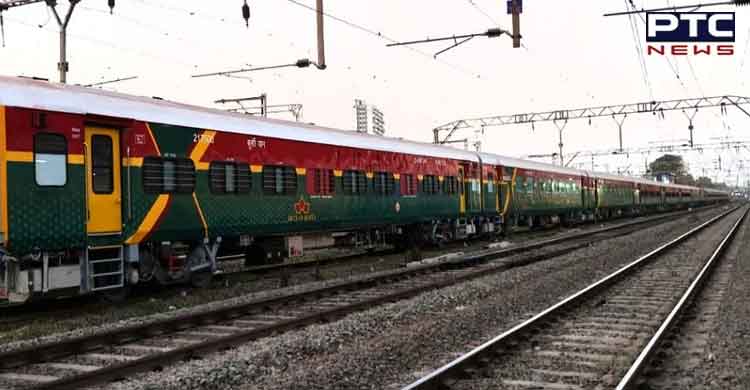 Initially, the train was introduced with two rakes of seven coaches each one of which was painted in silver with scarlet mouldings and the other with royal blue with gold lines. The underframes of the coaches of the original rakes were built in England while the coach bodies were built in the Matunga Workshop of the GIP Railway. 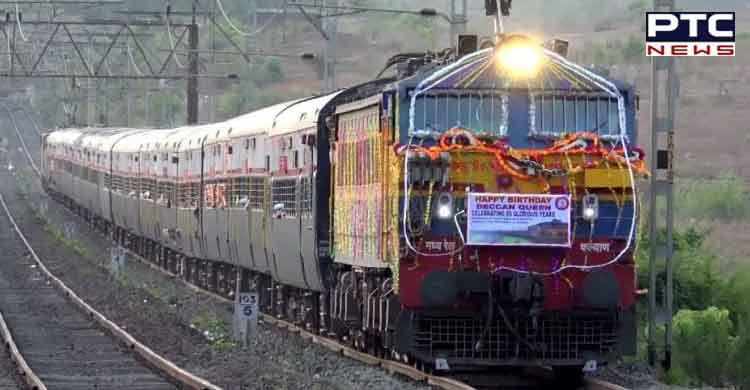 The coaches of the original rakes were replaced in 1966 by anti-telescopic steel bodied integral coaches built by Integral Coach Factory, Perambur. These coaches incorporated the improved design of bogies for better riding comfort and also improvements in the interior furnishings and fittings.