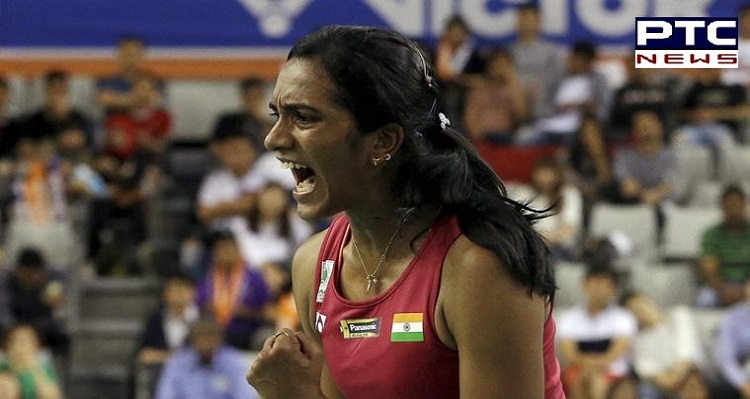 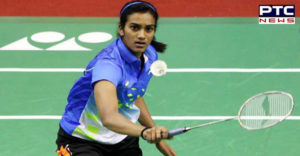 Chen Yufei is the only Chinese to have come this far in Indonesia Open Super Series (both men’s and women’s singles competitions) beating American Zhang Beiwen by 21-14, 17-21, 21-16 in the quarter-final. 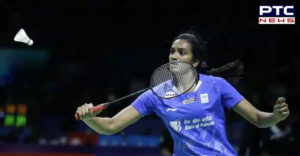 Earlier, Chen Yufei faced PV Sindhu for the eighth time in her all-time career and presently trails the head-to-head battle 3-5. PV Sindhu despite a bad start managed to climb the chart and take a lead, right from the first game of the match.

Also Read:  5-year-old, tiny tot drowns to death after slipping into an open gutter in Batala

PV Sindhu took an early lead in the second game of the match and didn't let it go. Hence, the surviving only Indian shuttler in Indonesia Open Super Series has entered finals in an order to make the India proud.