Indonesia plane crash: Indonesian aircraft with 62 on board crashes into sea 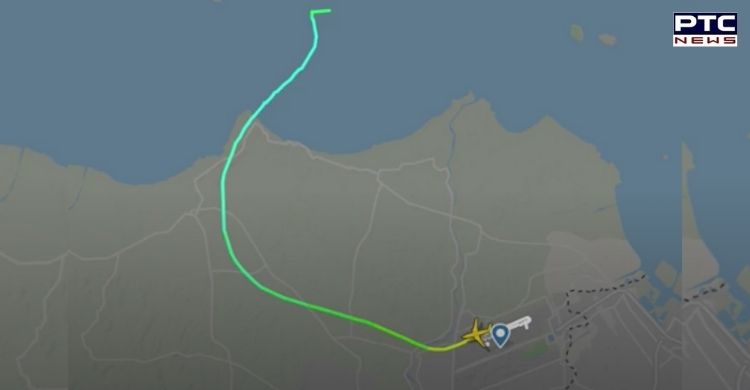 Indonesia plane crash: Day after a Boeing 737-500 carrying 62 people crashed after takeoff from Jakarta, the rescuers have found body parts, pieces of clothing and scraps of metal from the Java Sea on Sunday.

As per the report, the Indonesian plane had lost contact with ground control. It reportedly crashed into the Java sea soon after the takeoff from Jakarta. Meanwhile, the crash site has been found. Likewise, a dozen vessels including 4 warships have been deployed in the operation.

According to a commander of one of the rescue ships, the fishermen found some cables and pieces of metals in the water while the Investigators are analysing the items touted as the wreckage of the crashed plane.

National Search and Rescue Agency Bagus Puruhito in a statement that these pieces were discovered by the SAR team between Lancang Island and Laki Island. 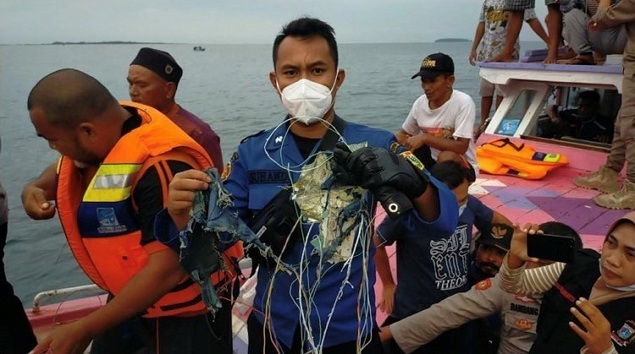 Captain EKO Surya Hadi, commander of Trisula coast guard ship, said that the human body parts and debris of the plane were found.

The Indonesian Transportation Minister Budi Karya Sumadi said that a search operation has been launched after identifying "the possible location of Indonesia's plane crash site". 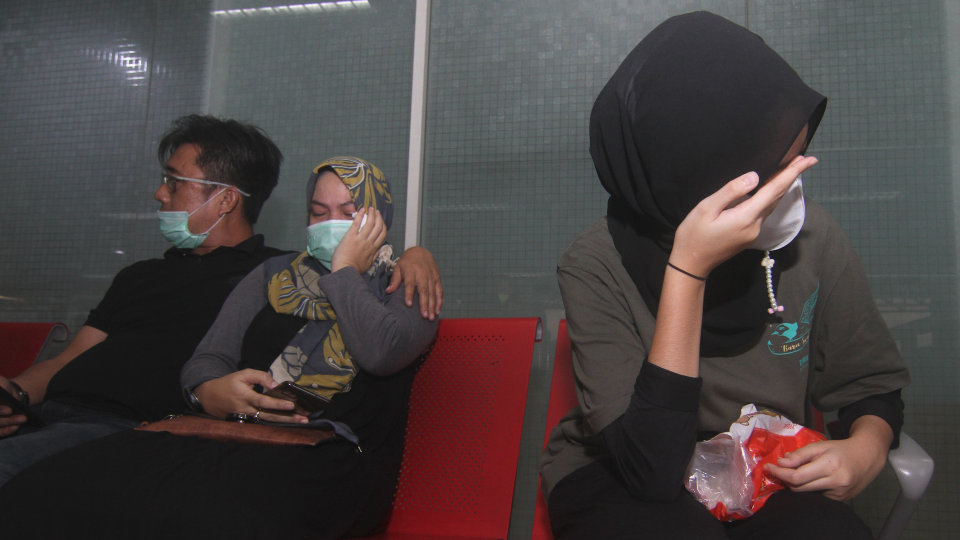