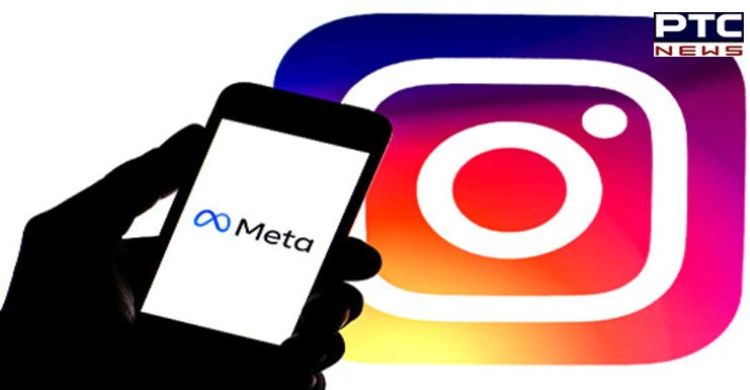 New Delhi, June 16: Instagram users on iPhone reportedly experienced an issue on the application where they were forced to see stories again and again after having watched them once.

In simple words, this week some users were forced to view previous stories again to watch the new ones.

According to The Verge, the issue with the repeating Stories on Instagram for iPhone started on Monday. Following this, Meta spokesperson Christine Pai said that the social media company is "aware that some people are having trouble accessing Instagram Stories".

The technical team of the platform took note of it on Thursday morning and came up with an update for the iOS application to fix the bug. Users had taken to other social media to complain about the Instagram bug.

The issue has now been fixed, ignoring the fact that the actual origin of the problem remains unknown.

In terms of the app, the most recent update allowed users to make Reels for up to 90 seconds. Previously, users could only post Reels that were no longer than 60 seconds. Other features added in the same update include interactive stickers, templates, and the option to import your own audio.