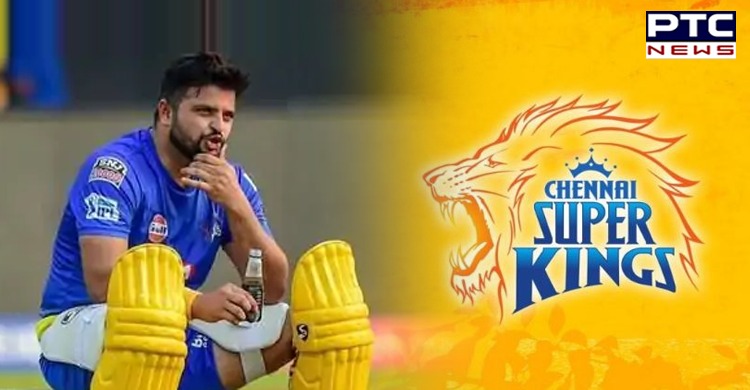 Suresh Raina IPL 2020 Exit: Chennai Super Kings (CSK) owner N Srinivasan said that he believes Suresh Raina's exit from IPL 2020 would not impact the team's preparations. The left-handed batsman returned to India from the UAE on Friday less than 10 days after the Super Kings had landed in the UAE for the IPL.

Former BCCI president and ICC chairman, Srinivasan, said that Raina would "certainly realise" what he would be missing, including the "money he is going to lose" by pulling out of the IPL.

Srinivasan also said that Chennai Super Kings were confident for the season as MS Dhoni, the captain, was "unfazed" not just by the Suresh Raina issue but also by coronavirus' impact on the contingent.

At least 13 members of CSK including two Indian players - one international and one uncapped - have tested positive since landing in the UAE. One of them is said to be Deepak Chahar. 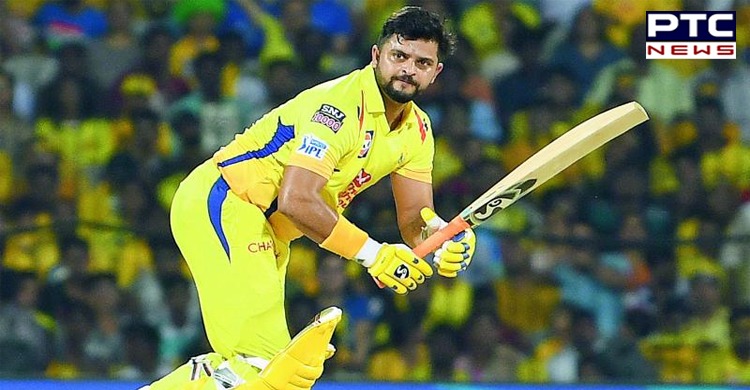 Srinivasan also spoke to MS Dhoni, who reportedly assured him that things would be under control.

This is for the first time N Srinivasan has reacted to Raina's issue. On Friday, the Super Kings CEO Kasi Viswanathan said that "Suresh Raina has returned to India for personal reasons and will be unavailable for the remainder of the IPL season. Chennai Super Kings offers complete support to Suresh and his family during this time."