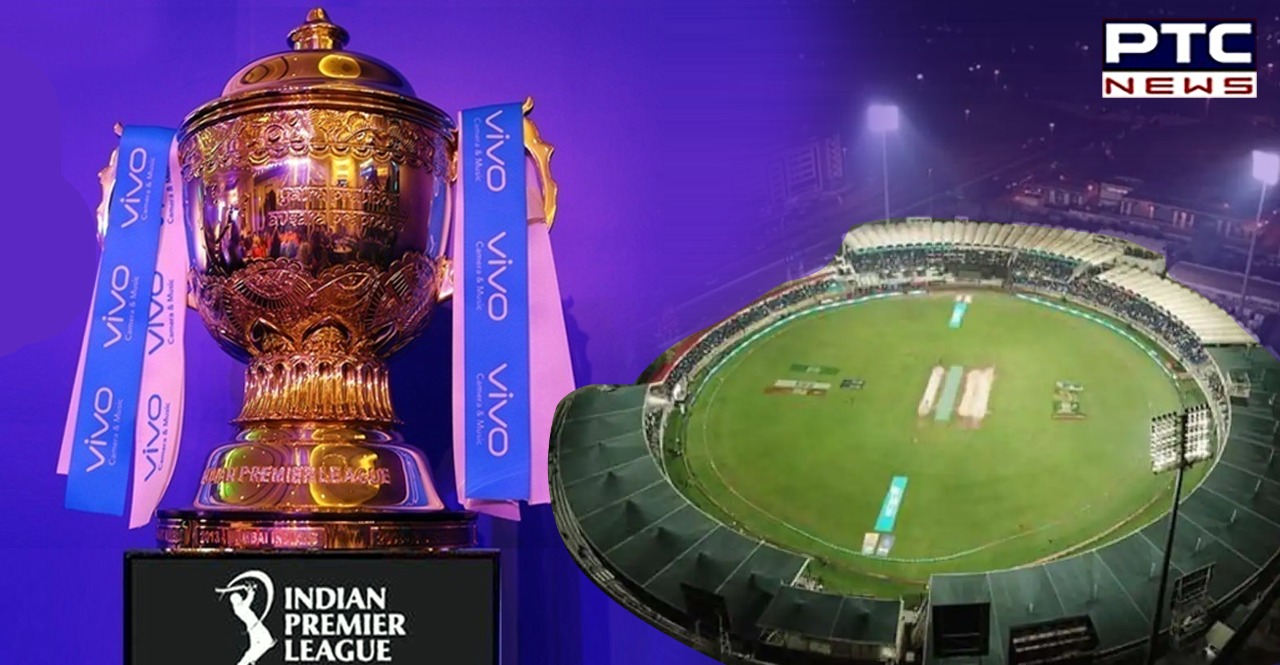 IPL 2021 in UAE: In a major development, the Special General Meeting (SGM) of the Board of Control for Cricket in India (BCCI) has formally decided that the remaining part of the Indian Premier League 2021 will be held in the United Arab Emirates.

According to the information, the BCCI has decided to make the expected move taking IPL 2021 to the UAE in view of the bad weather in India around September-October.

Now, the remaining 31 matches of the Indian Premier League 2021 would be played in the United Arab Emirates.

The ICC is set to hold its meeting on June 1 to decide on the matter. The world body may have to defer the decision on moving the October 18-November 15 tournament out of India as per the BCCI's request. On the other side, BCCI is trying to explore all possibilities to host T20 World Cup in India itself.

It was largely expected to stage IPL in the UAE. As reported earlier, the BCCI had an informal agreement with the Emirates Cricket Board (ECB) in the UAE.