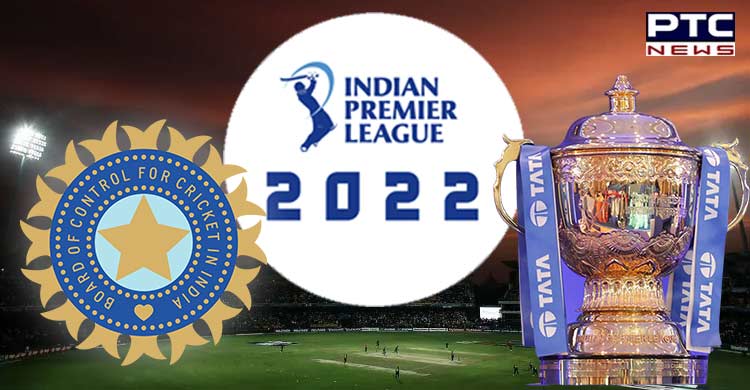 IPL 2022 Schedule: The wait is over as the full schedule is out. The Board of Control for Cricket in India (BCCI) on Sunday announced the schedule for the Indian Premier League (IPL) 2022 which will be held in Mumbai and Pune. Chennai Super Kings led by MS Dhoni will take on Kolkata Knight Riders led by Shreyas Iyer on March 26 with a doubleheader on Sunday, March 27.

On Sunday, March 27, Delhi Capitals will take on Mumbai Indians in the first match while Punjab Kings will lock horns with Royal Challengers Bangalore in the 2nd match. IPL 2022 will be played till May 22 while the final will be played on May 29. However, the fixture for the playoffs will be announced later. 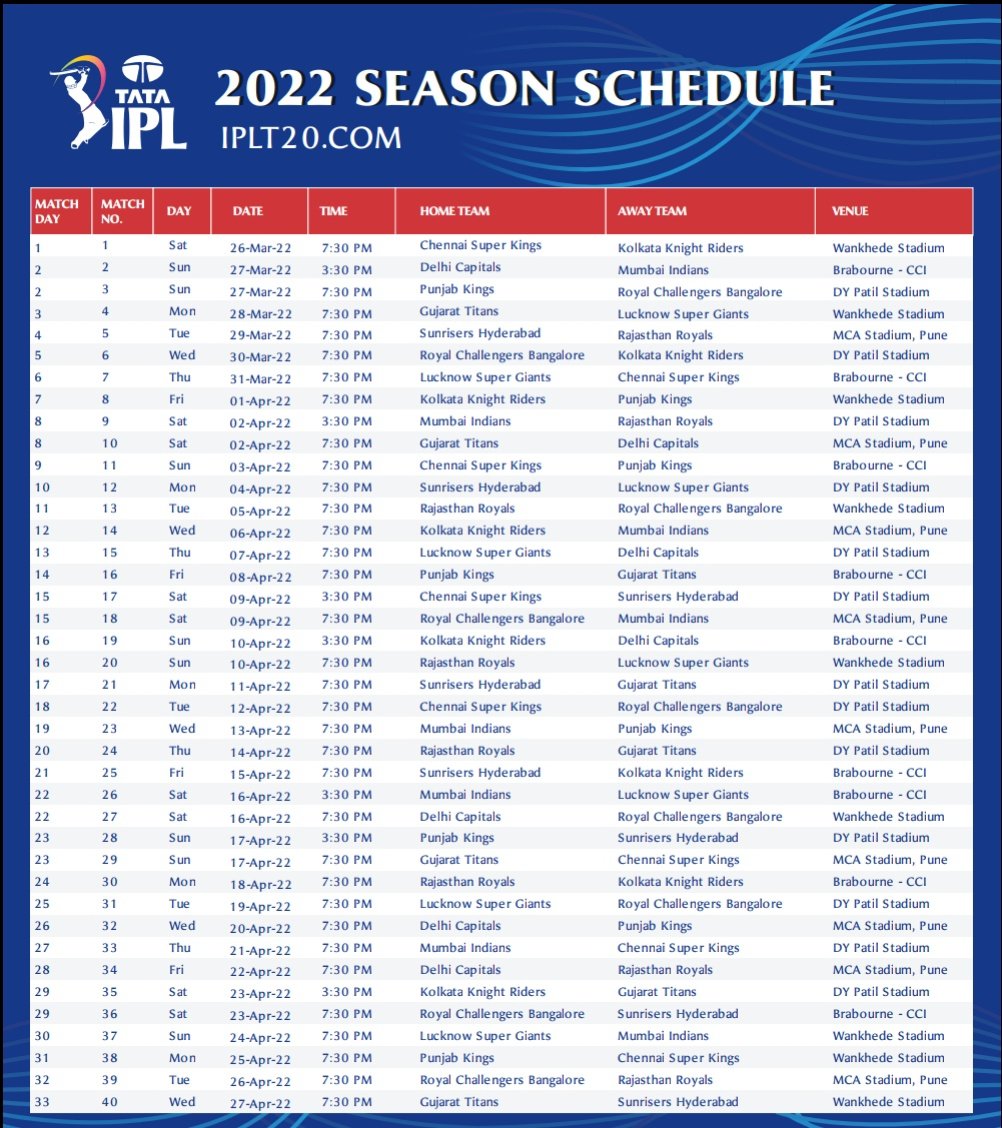 The IPL Governing Council at its meeting held on Saturday made several key decisions regarding the TATA IPL 2022 Season. The 15th edition of the Indian Premier League will be played in a bio-secure environment at a single hub to avoid air travel which is considered a major threat to the spread of Covid-19 infection, thereby affecting the players and the League/matches. 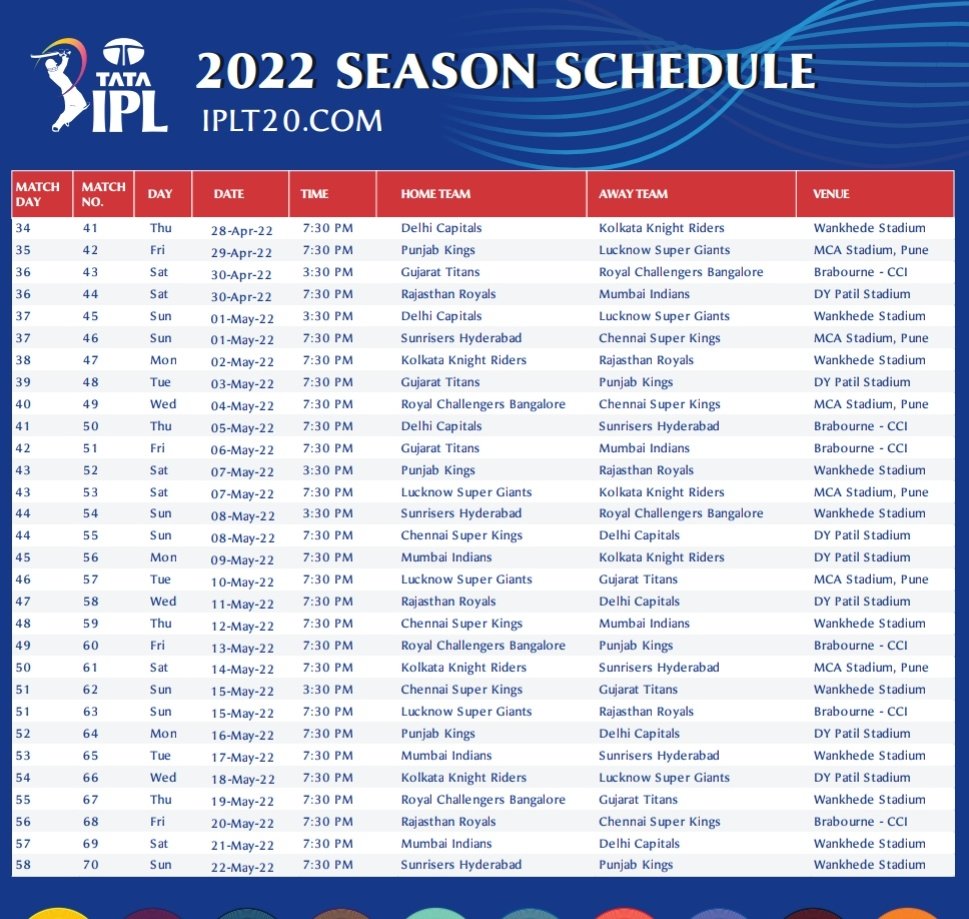 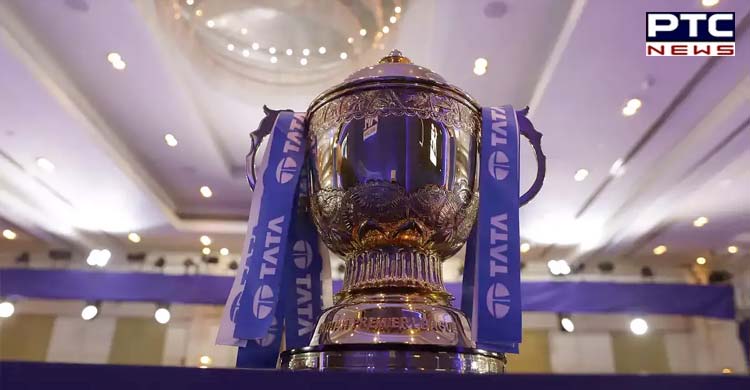 IPL schedule announced. And South Africa has left for the players to choose between club and country.

Each team will play 5 teams twice and the remaining 4 teams only once (2 only home and 2 only away).