It has been an honour to captain India, says Virat Kohli 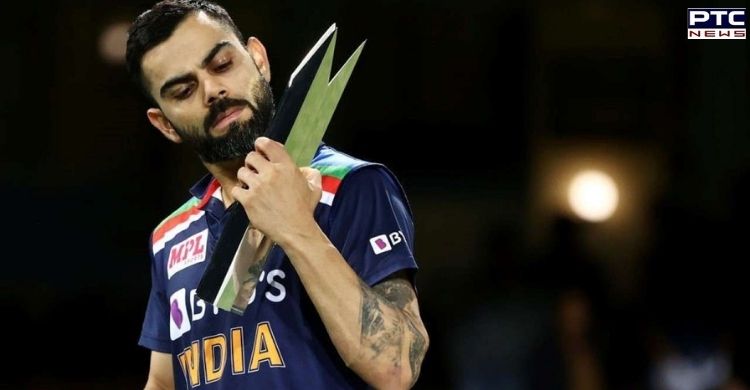 PTC News Digital Team
India skipper Virat Kohli on Monday said he always wanted to do his best as the T20I captain and now it was time for the next lot to take this team forward.

Virat Kohli is leading the Indian side for the last time as T20I captain as the Men in Blue lock horns against Namibia in the ongoing World Cup. "It's been an honour for me, I was given the opportunity and I tried to do my best. But it's also time to create some space and move forward. I've been immensely proud of how the team has played," said Virat Kohli after the toss.

"Now I think it's time for the next lot to take this team forward. Obviously, Rohit(vice-captain) is here and he's overlooking things for a while now," he added.

India was knocked out of the World Cup on Sunday after Afghanistan failed to defeat New Zealand. Even if the Men in Blue wins against Namibia, they would not be able to leapfrog New Zealand at the second position in Group 2 to make to the semifinals. 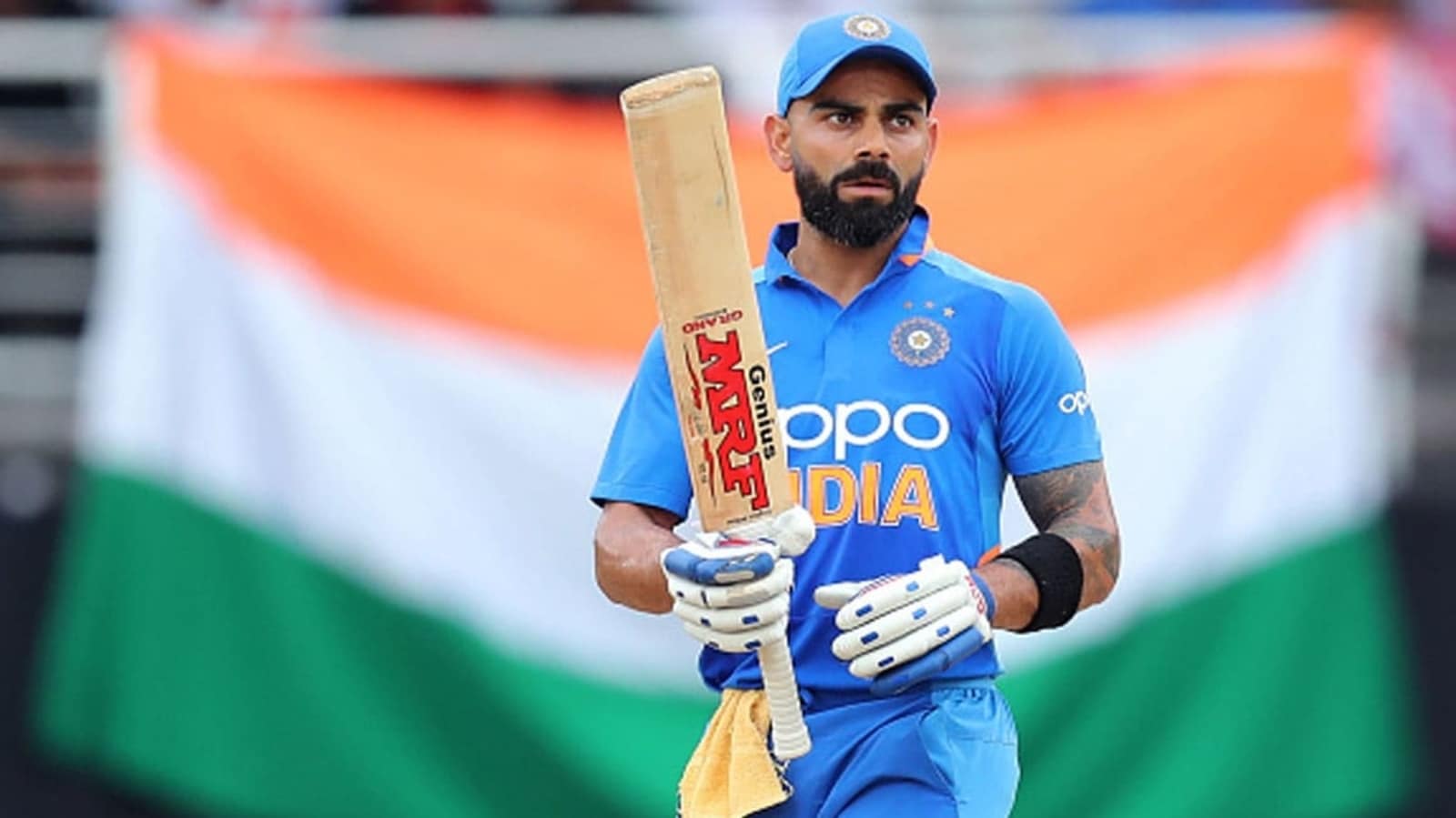 India won the toss and opted to bowl against Namibia in their final Super 12 match of the ongoing ICC men's T20 World Cup here at Dubai International Cricket Stadium on Monday.

Also read | Covid-19: Centre to buy one crore doses of Zydus Cadila's vaccine at Rs 265 each