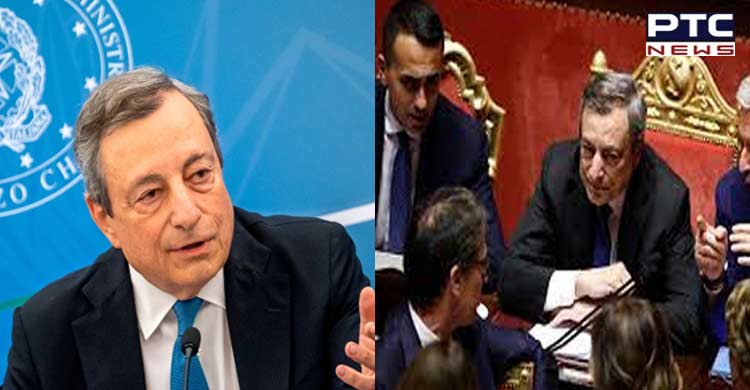 "Mattarella received this morning at the Quirinale Palace ... Draghi, who, after reporting on yesterday's discussion and vote in the Senate, reiterated his resignation," the office said in a statement. The president "took note of this," the statement said, adding that the government remains in office to address current issues. 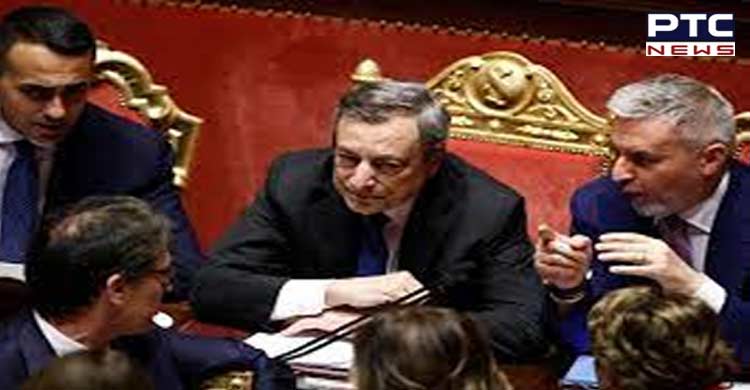 Italian Prime Minister Mario Draghi decided to formally resign after the second largest force in his coalition, the Five Star Movement (M5S) boycotted a confidence vote on the government's relief Bill to combat soaring prices in the Senate.

Earlier, Italian President Sergio Mattarella rejected the resignation of Prime Minister Mario Draghi and asked him to address parliament to get a clear picture of the political situation.

In an official statement after their meeting at the Quirinale Palace, Mattarella's office said that "the president has not accepted the resignation," Xinhua reported. Mattarella has invited Draghi "to appear before Parliament for communications, in order to have an assessment of the situation ... in its proper forum," the statement specified. 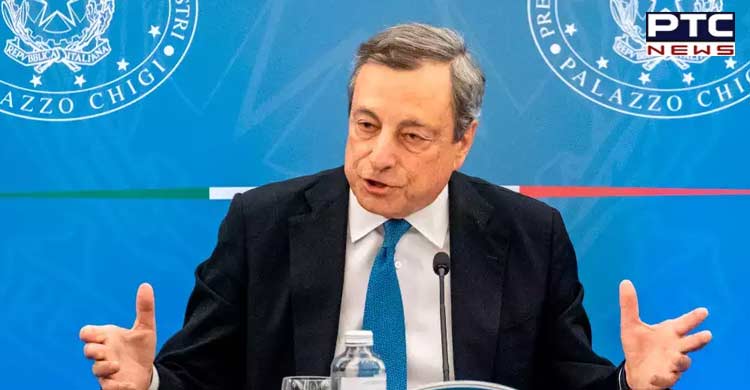 After the M5S refused to take part in the confidence vote on Thursday, Draghi gathered the cabinet and formally announced to his ministers that he would resign, saying the majority that had supported the government from its creation does not exist anymore.

Draghi handed over his resignation to Italian President Sergio Mattarella late on Thursday, saying that the defection of key lawmakers from a confidence vote on a relief bill to help Italians deal with soaring energy prices earlier in the day convinced him he no longer had support to govern effectively.

"From my inauguration speech in parliament I always said I would only go on if there was a clear prospect of implementing government programs," Draghi said, adding that these conditions no longer exist. 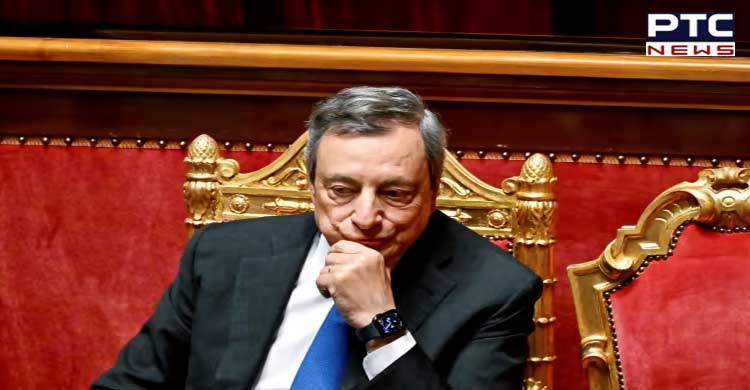