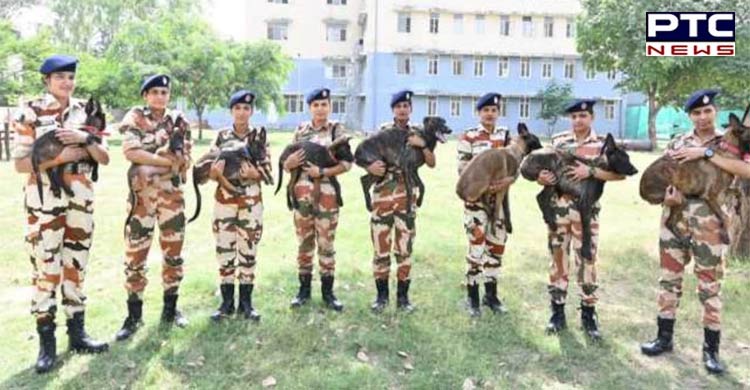 Chandigarh, June 3: The Indo-Tibetan Border Police (ITBP) has inducted eight women personnel for training, handling and deployment of Malinois dogs, the very same famous breed that secures ITBP troops in the anti-Naxal theatre and protects civilians during anti-sabotage check tasks by the force.

This is for the first time the glass ceiling has been broken in the field of dog handling in the CAPFs. The ITBP now has the distinction of being the first CAPF in the country to induct women dog handlers. These women will take on this role when the Malinois dogs pass out from the ITBP National Training Centre for Dogs (NTCD) at Basic Training Centre (BTC), Bhanu near Panchkula. 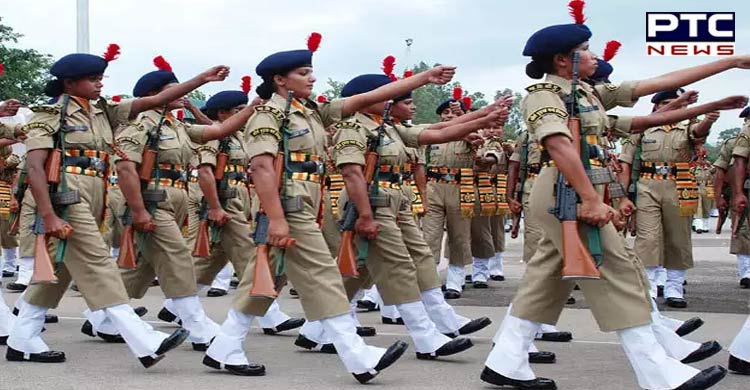 The Malinois pups named Spark, Axl, Juli, Charlie, Rony, Anny, Merry, and Tuffy are now around 3 months old. These new inductees will undergo what is called 'marrying up', when the pup will be imprinted with various positive reinforcement methods to develop a close bond with the women handlers. 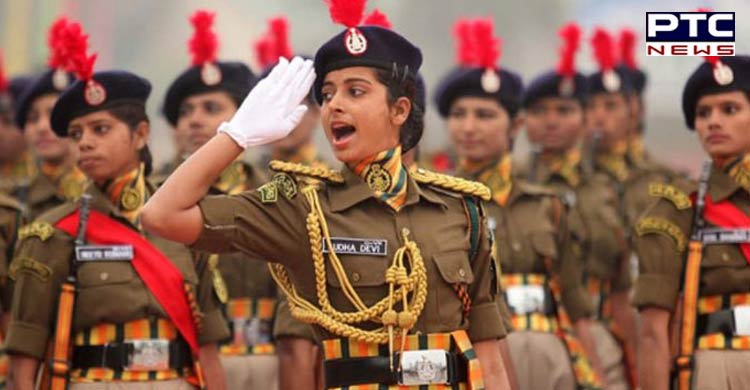 Then all Malinois along with their handlers will undergo the 'Tactical Basic Obedience' training that will be followed by the ITBP patented dual-purpose dog training and deploy the K9 teams as PEDD (Patrol Explosive Detection Dogs). 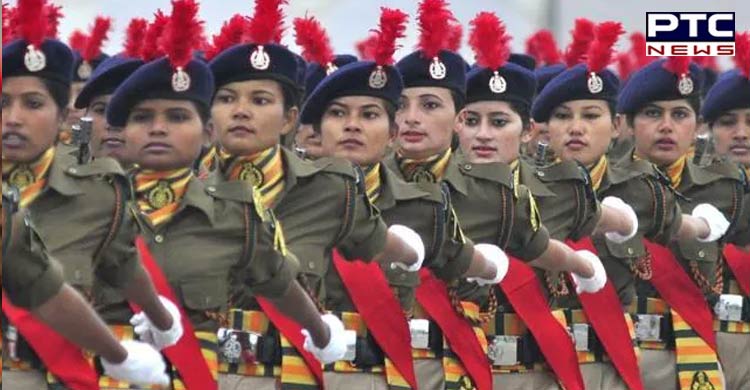