It's just the beginning! IMD predicts severe cold waves for next few days 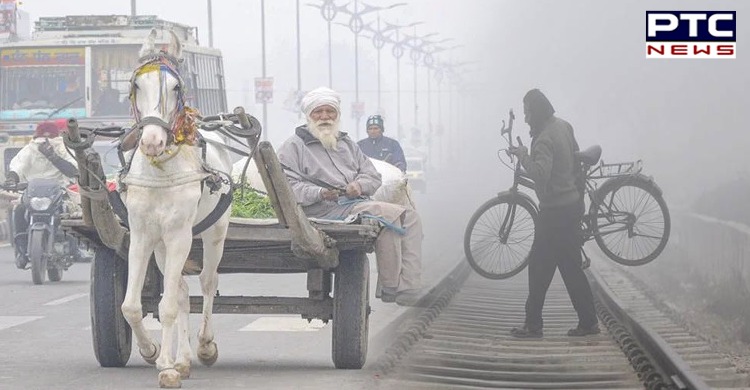 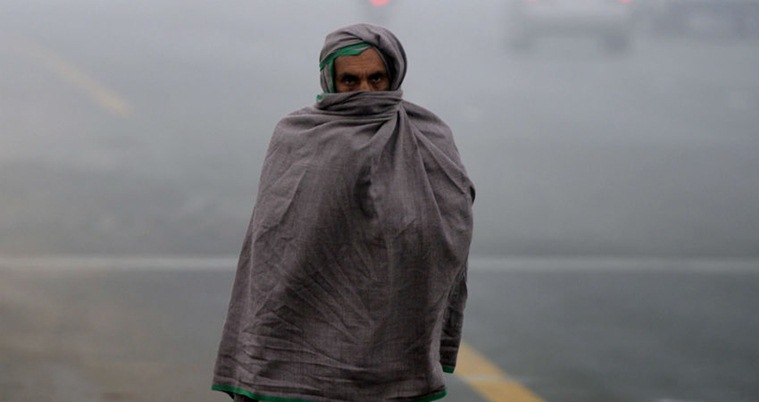 The IMD predicted the minimum temperatures between 2°C to 6°C over most parts of northwest India.

These are below normal (-5°C or less) at isolated places over Jammu and Kashmir, Ladakh, Gilgit-Baltistan and Muzaffarabad and Himachal Pradesh. 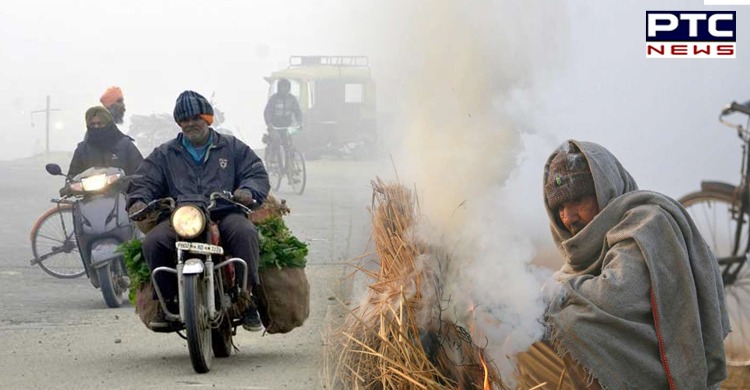 The IMD, while giving weather forecast stated that cold wave to severe cold wave conditions would occur in some pockets over Punjab, Haryana and Chandigarh, West Uttar Pradesh, and north Rajasthan during the first half of the 1st week and decrease thereafter. 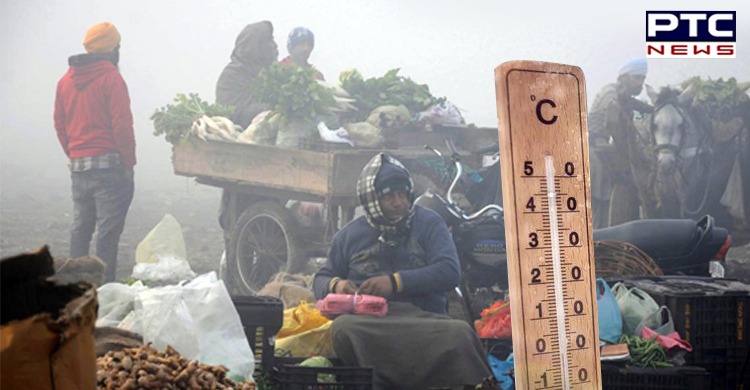 The cold day to severe cold day conditions would occur in some to many pockets over Punjab, Haryana, Chandigarh and Delhi, north Rajasthan and northwest Uttar Pradesh during next 2 days and abate thereafter.