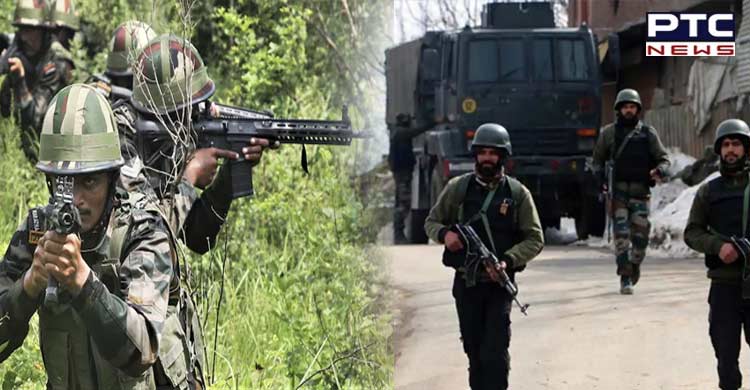 Baramulla (Jammu and Kashmir) [India], July 31 : One terrorist was killed in the encounter that broke out in the Binner area of Jammu and Kashmir's Baramulla district on Saturday, according to the police.

Incriminating materials including arms and ammunition were also recovered by the J-K police and security forces who were together on the job. 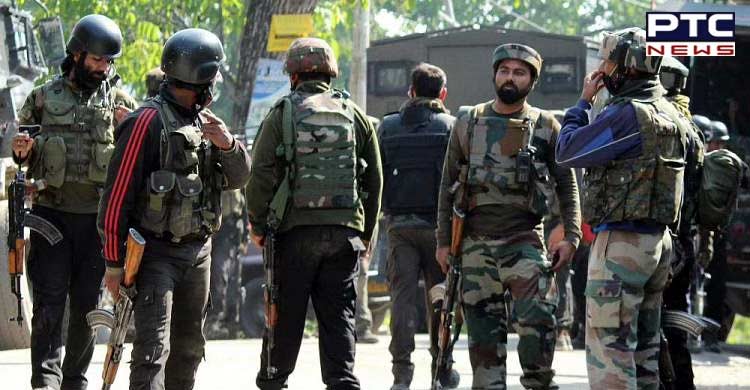 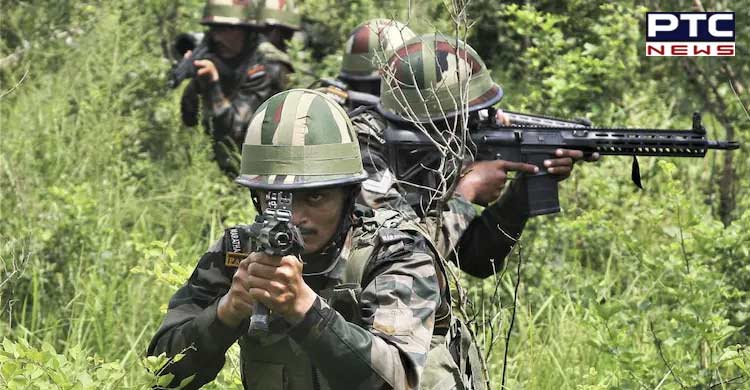