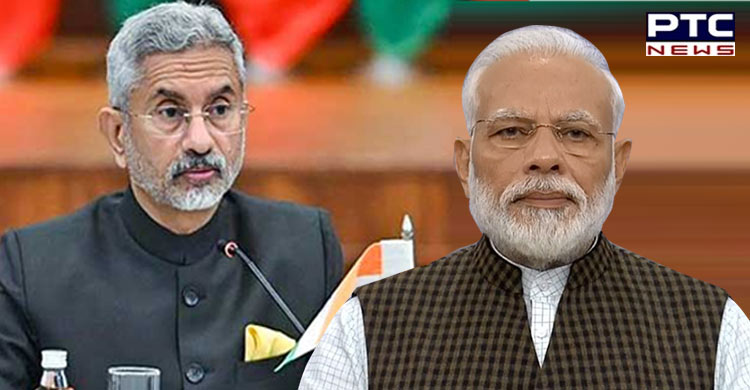 New Delhi (India), May 12: External Affairs Minister S Jaishankar lauded PM Modi for creating a foreign policy which is focused on security. He also said that Prime Minister Narendra Modi was concerned about the economic imbalance between India and China.

"Prime Minister was worried about the economic imbalance between India and China. PM Modi has really led a foreign policy which is much more security-focused, more development-focused while also creating a people-centric policy in foreign policy," he said.

The External Affairs Minister further added that the eight-year Modi government has brought the issue of terrorism to the centre of the global debate. 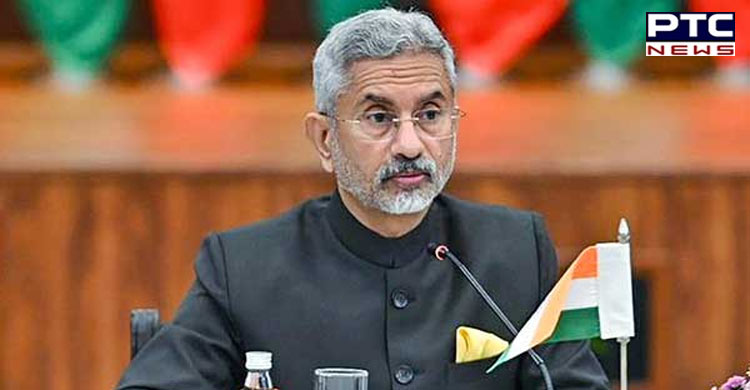 "Eight-year Modi Sarkar has brought terrorism, fair-square at the centre of the global debate. He has concentrated on the development of border infrastructure, as the PM knows it is essential to meet our security challenges," Jaishankar said.

"So it could be Uri and Balakot; it could be Doklam and Ladakh, but you can see today this is not a country that shies away from its hard security challenges," he added.

The External Affairs Minister also expressed his gratitude for being a contributor to the volume which marks 20 years of the Modi government and highlighted PM Modi's influence on foreign policy. 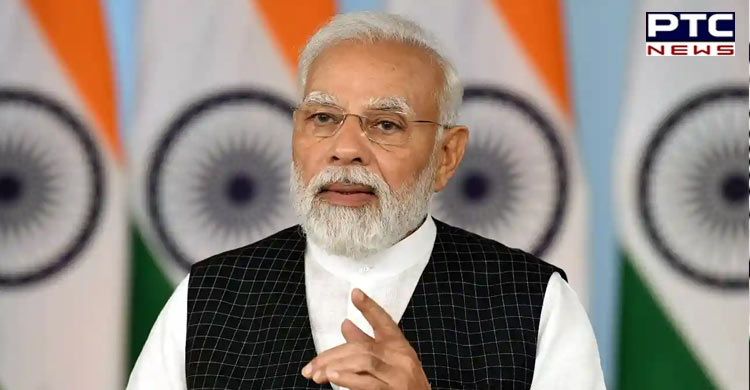 Also Read | China’s Tibet Airlines plane with 122 on board catches fire on runway; over 40 injured

He also lauded Modi's efforts to bring the capital and technology to the country from the world.

"The interest he takes in trade... he actually addressed every one of our embassies in pursuit of a goal of reaching $ 400 billion exports. The efforts which he makes to woo funds so that their investment in India generates employment," he said.

EAM Jaishankar also recalled his first interaction with Modi 11 years ago when he was the country's ambassador to China and Modi was the chief minister of Gujarat visiting that country. 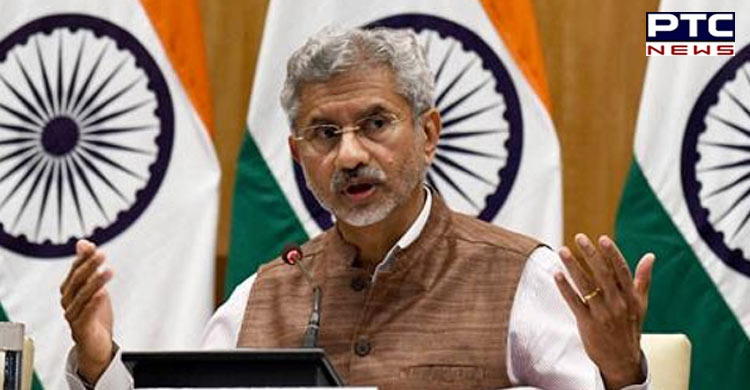 "We used to host chief ministers in the embassy but this one was very different. It was very different because he arrived after midnight. He wanted his first briefing at 7 o'clock in the morning. He ran a 12-hour day with a half-an-hour lunch break, and he proceeded to cover three cities in four days," he said.