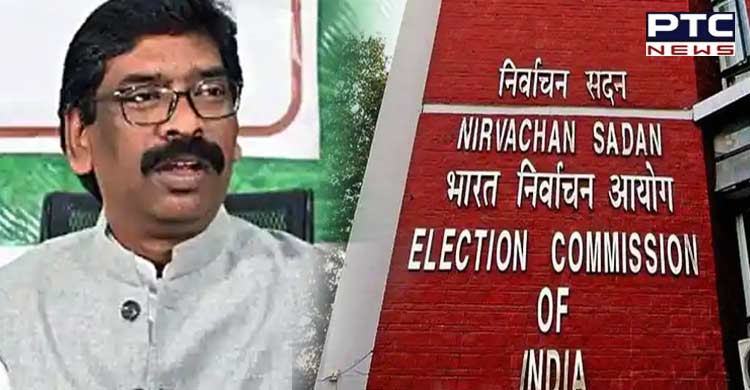 Ranchi (Jharkhand), August 25: Amid several media reports, Jharkhand Chief Minister Hemant Soren on Thursday dismissed having received any communication from the Election Commission of India (ECI) or the Governor pertaining to his debunks media reports on the office of profit matter.

The Chief Minister's office released a statement after several media reports made the rounds that the ECI has sent a report to the Governor about Hemant Soren's disqualification.

"The Chief Minister is apprised of several media reports about the ECI sending a report to Honorable Governor -Jharkhand 'apparently recommending his disqualification as an MLA'. No communication in this regard has been received by CMO from either ECI or Governor," read the statement. 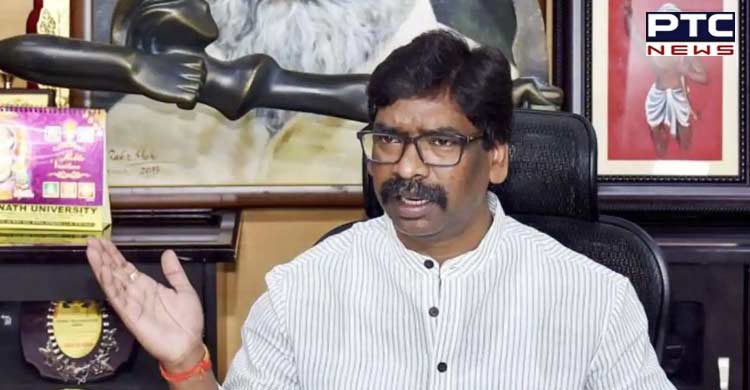 Meanwhile, Jharkhand Governor Ramesh Bais also came clear on Raj Bhawan receiving the the opinion of the ECI on CM Hemant Soren on the office of profit matter and said, "I do not know anything as of now about any order for me. I had gone to AIIMS for treatment, I can only say anything after I reach Raj Bhawan."

The Jharkhand CM accused BJP leaders of drafting the ECI reports themselves. "It apparently seems that BJP leaders, including a BJP MP and his puppet journalists, have themselves drafted the ECI report, which is otherwise a sealed cover report. This blatant misuse of constitutional authorities and public agencies and its complete takeover by BJP HQ in Deendayal Upadhyay Marg in this shameful manner is unseen in Indian Democracy," added the statement.

Meanwhile, BJP MP Nishikant Dubey had said Soren losing his membership would be a matter of joy as the BJP initiated the complaints against the state chief.

The hearing in the Hemant Soren mine leasing case, in which the BJP has accused him of extending himself a mining lease and sought his disqualification as an MLA, was concluded in the ECI on Monday.