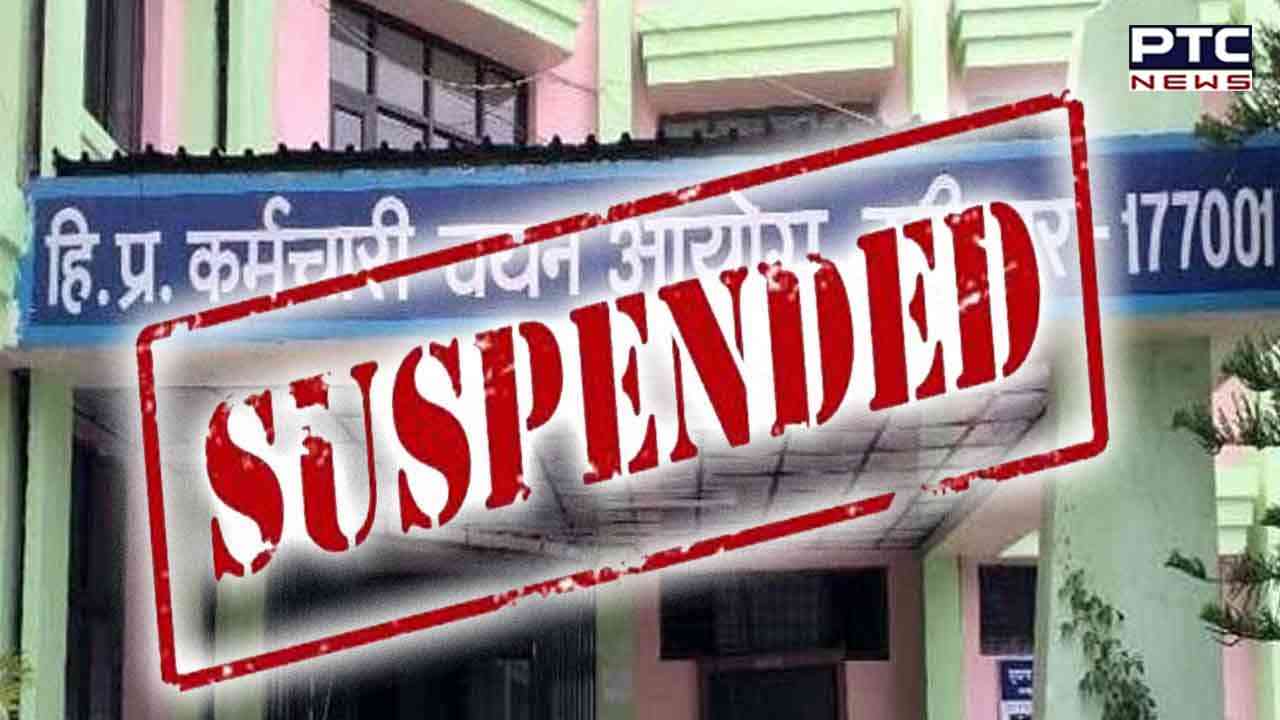 Shimla: Himachal government has taken a big decision after the JOA IT paper was leaked. The Himachal government has temporarily suspended the State Staff Selection Commission (HPSSC) and has imposed ban on all recruitments and examinations. A woman officer posted in the secrecy branch of the Staff Selection Commission and her son were arrested by Vigilance on the charges of paper leak.

So far, the police have arrested 6 people in the paper leak case. Police investigation in the matter is underway. The JOA paper was to be held on Saturday, but before that the Vigilance had arrested the woman officer and her son. It has been announced to cancel the exam as soon as the information about the paper leak was received.

In public interest, the ongoing and pending recruitments have been put on hold till further orders. The new requisition has been put on hold. Along with this, all the four members including the chairman of the commission have also been suspended. The six accused arrested in the paper leak case have been sent to police custody till December 28.