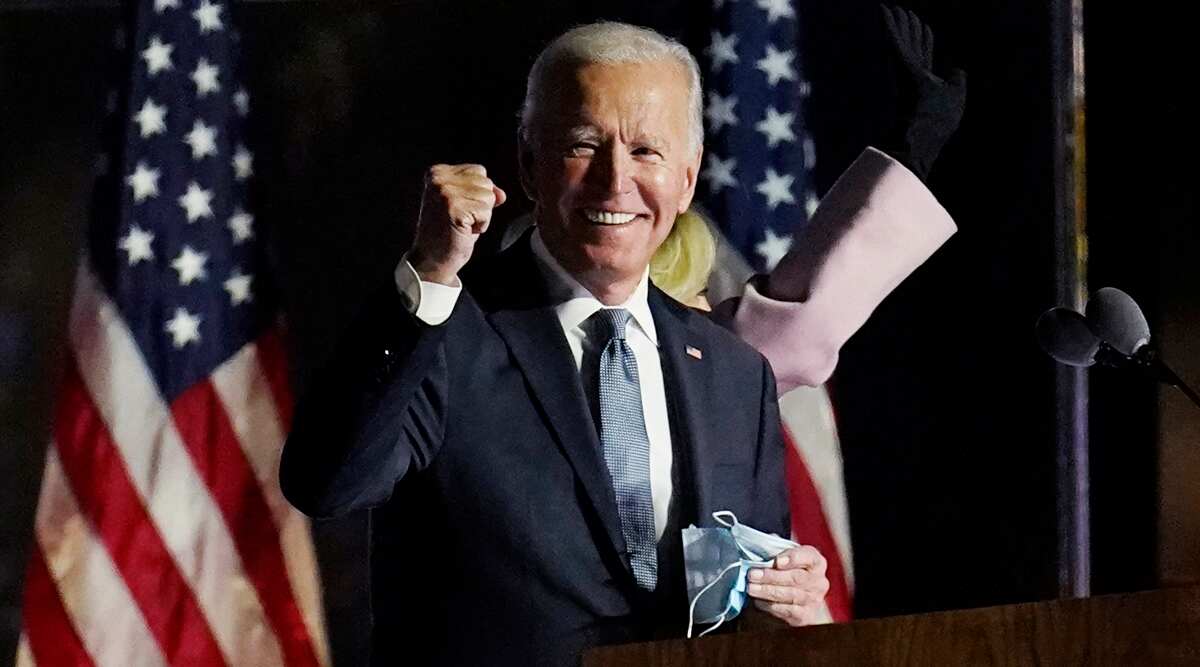 After more than three days of uncertainty as election officials sorted through a surge of mail-in votes that delayed the processing of some ballots. USA finally has its 46th President. 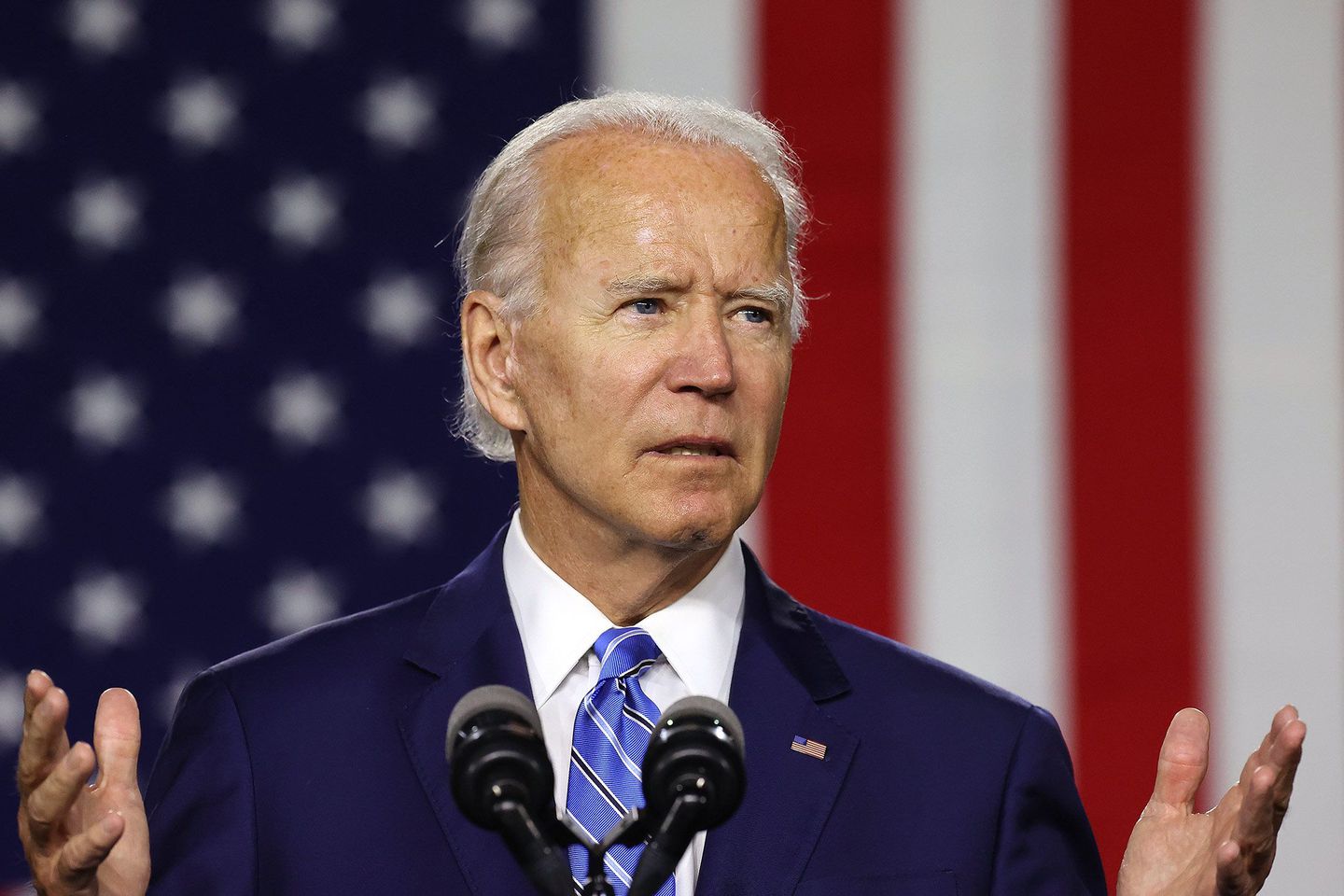 He crossed 270 Electoral College votes with a win in Pennsylvania.

Joe Biden thanked after being elected the president. He tweeted, “America, I’m honored that you have chosen me to lead our great country. The work ahead of us will be hard, but I promise you this: I will be a President for all Americans — whether you voted for me or not. I will keep the faith that you have placed in me,”

With this victory, Kamala Harris made history as the first woman, the first Black American and the first Asian American vice-president of America.

Even as Biden failed to win in Florida, Texas and Iowa, he had won battleground states of Michigan and Wisconsin, tightening his grip on the top post.

On the other hand, Trump has refused to accept this defeat. He said that Joe Biden was “rushing to falsely pose as the winner” after television networks declared the Democrat’s victory.

“We all know why Joe Biden is rushing to falsely pose as the winner, and why his media allies are trying so hard to help him: they don’t want the truth to be exposed,” Trump said. “The simple fact is this election is far from over,” he added.