Officials of the UP administration stated that they could make a negative Covid-19 test report mandatory. 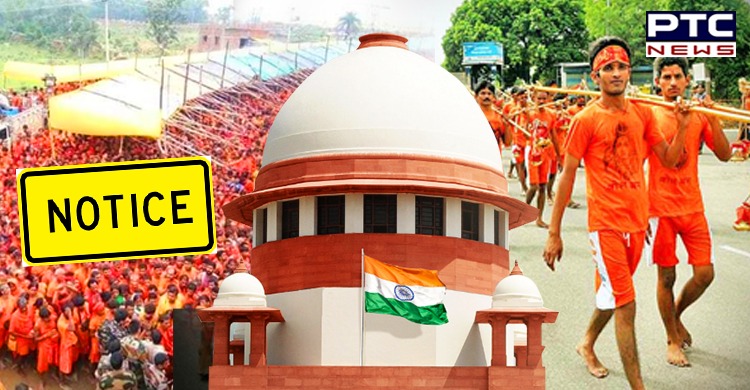 COVID-19: The Supreme Court on Wednesday took a suo moto cognizance of the Uttar Pradesh government's decision to allow Kanwar Yatra 2021 amid the ongoing coronavirus pandemic.

Supreme Court has issued notices to both the central government as well as the Uttar Pradesh government for giving a nod to the Kanwar Yatra 2021. The apex court has scheduled the hearing of the matter for July 16. The development comes after the UP government decided to go ahead with the Kanwar Yatra while the Uttarakhand has scrapped the annual pilgrimage this year.

Officials of the UP administration stated that they could make a negative Covid-19 test report mandatory. 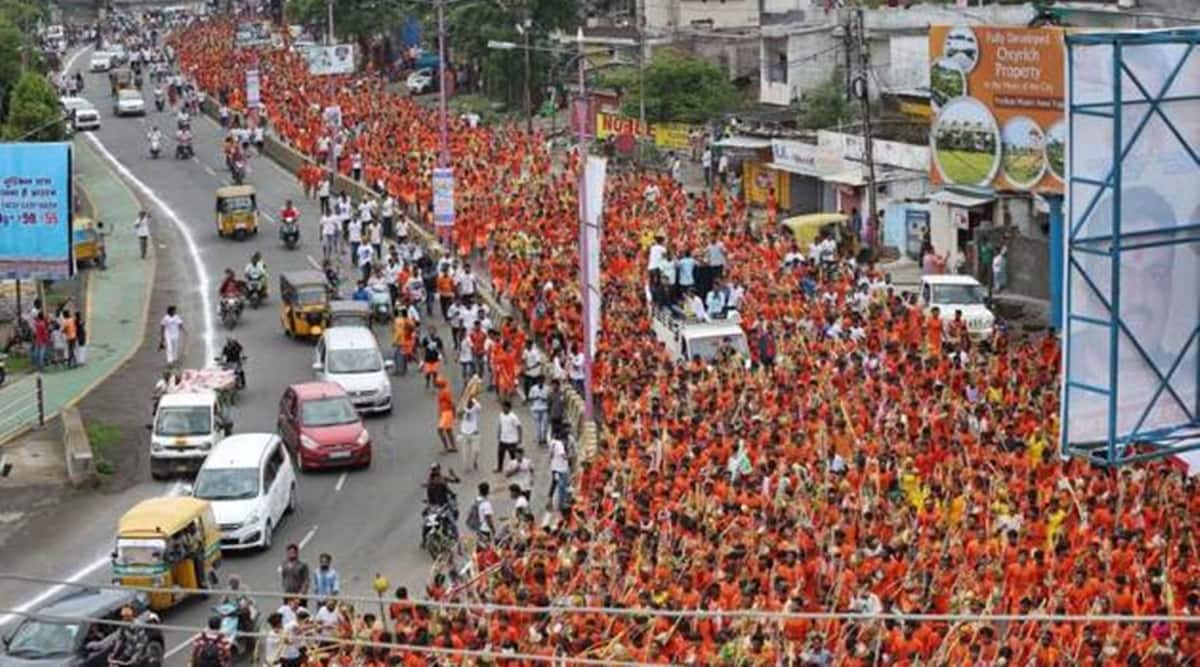 Kanwar Yatra is an annual pilgrimage wherein the devotees of Lord Shiva travel either on foot or by bicycle to fetch the holy water of the Ganga from Haridwar in Uttarakhand to their village shrines. The yatra, this year, is scheduled to be held from July 25 onwards.

Meanwhile, the Uttarakhand government has cancelled the Yatra in view of the coronavirus pandemic. Uttarakhand CM Pushkar Singh Dhami said that people’s lives were their “first priority”.

It also came after the Indian Medical Association’s (IMA) state secretary Dr Amit Khanna had requested the newly-appointed CM to not hold the Kanwar Yatra.