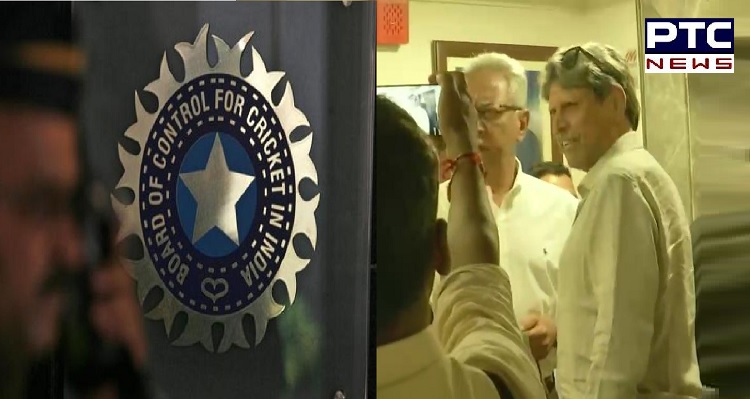 Board of Control for Cricket in India (BCCI) will hold a press conference on Friday at 7 pm in Mumbai to announce Indian Cricket Team's (Senior Men) Head Coach. The BCCI appointed former cricketers Kapil Dev, Anshuman Gaekwad and Shantha Rangaswamy as the members of the Cricket Advisory Committee for appointing the next Head Coach to lead the Team India. The decision came after the defeat of Team India in the ICC Cricket World Cup 2019, where they were defeated by New Zealand in the first semi-finals.

The BCCI made a further vacancy for the Head Coach, Batting Coach, Bowling Coach, Fielding Coach, Physiotherapist, Strength and Conditioning Coach, and Administrative Manager. Kapil Dev, Anshuman Gaekwad, the member of the Cricket Advisory Committee, who was present in the Board of Control for Cricket in India (BCCI) headquarters on Friday, where the decision has been made that the press conference will take place at 7 PM today, to announce the Indian Cricket Team's (Senior Men) Head Coach.

Kapil Dev earlier, during his era created the history by leading the team lifting the first-ever World Cup trophy for Indian Cricket team. Likewise, Anshuman Gaekwad who is the former Indian Skipper of India had the variant of experience in his bag, is also picked by the BCCI in the Cricket Advisory Committee. Shantha Rangaswamy, another member of CAC is the former right-handed Indian batter, who is known for leading the team to the first-ever victory in a Test match for India against West Indies in 1976.