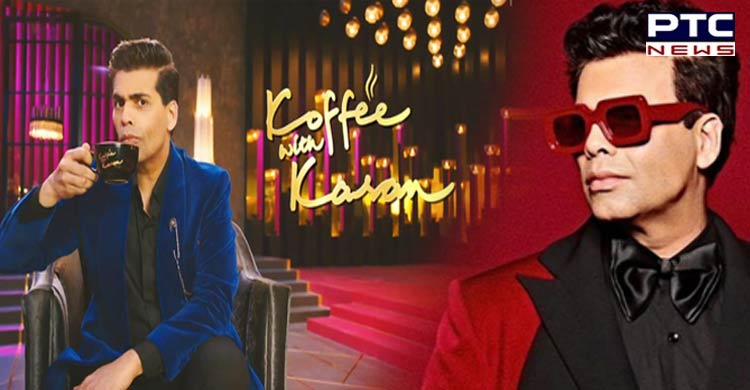 Mumbai (Maharashtra) [India], June 28: It is really exciting news for die-hard fans of Karan Johar and fans of Koffee with Karan as it came with another season.

Bollywood ace director and producer Karan Johar shared his struggles of bringing in Bollywood stars to his chat show 'Koffee with Karan' by posting a hilarious promo of his forthcoming Season 7, before settling on the 'screw it I'm still going to brew it' conclusion. 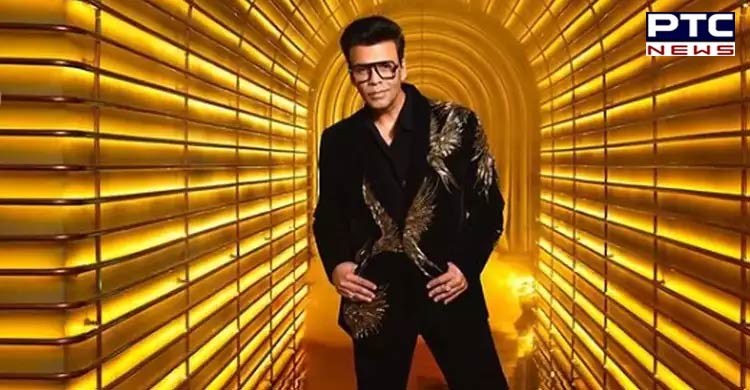 The 55-second-long video shows Karan in his quirky avatar, being positive that 'everybody wants Koffee With Karan to come back'. However, proving him wrong, soon the promo revealed a montage of tweets which showed some of the haters of the show, making derogatory and rude remarks online.

Ignoring the tweets nonchalantly, Karan then asserted that even if not everybody liked the show, 'everybody wants to come on the show'. However, immediately in the next few moments, Karan's assertion failed, as he was seen pleading Bollywood celebrities to make an appearence on the show, who seemed to be quite reluctant. 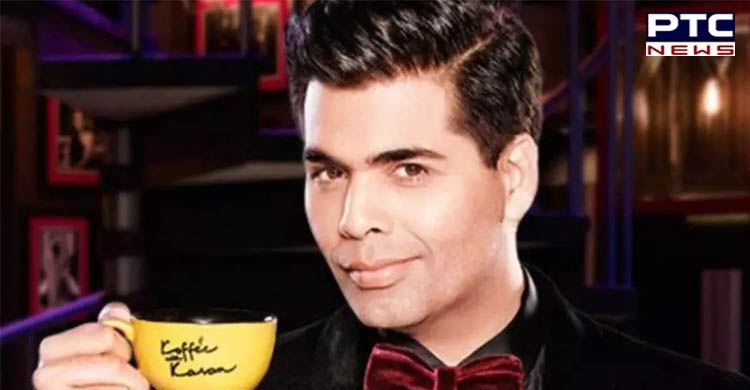 In the hilarious video, Karan tried his best to convince the stars, resorting to promises, blackmail and bribery to get them on the show. He agreed on giving away more hampers than one, assured that he would not be asking any 'personal questions' and even reminded them that he was the one who 'launched' them. The final tactic of Karan was to tell another star that they could not break their friendship over a show. 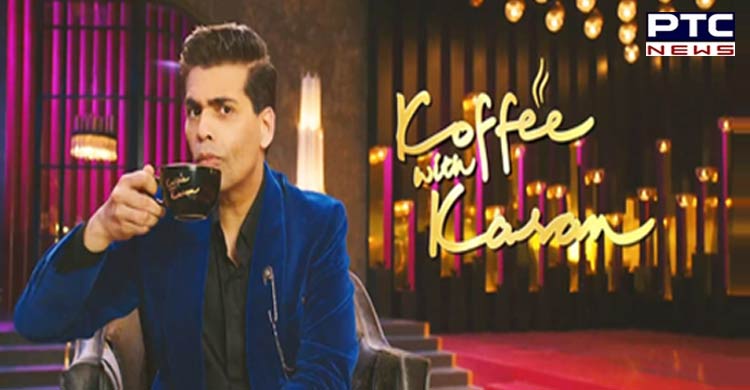 'Koffee With Karan Season 7' premieres exclusively on Disney+ Hotstar from July 7. This would be the first time, that the chat show would not be telecasted on television but would sream in an OTT platform. First aired on Star World in 2004, lKoffe Wirh Karan' is known to bring in several Bolyywood celebs who spill the beans on numerous topics from their careers, to relationships, and personal enmities.