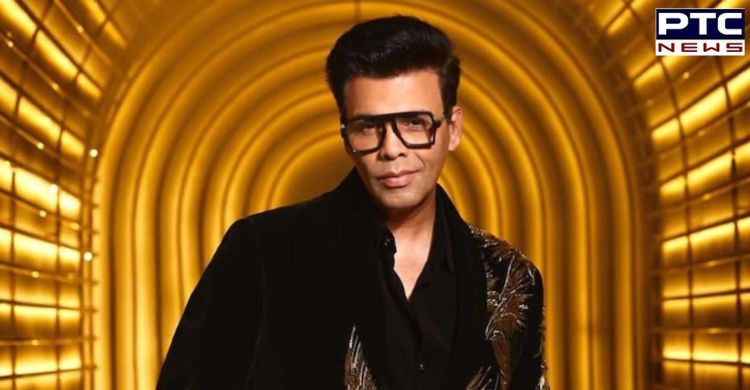 While his fans were concerned about the director, savvy trolls seized the chance to slam the 'Student of the Year' director once again.

Take a look at some hilarious memes

Bollywood fans who are fighting with boycott gang to #KaranJohar : pic.twitter.com/G07uhqXs9n

The 'Kuch Kuch Hota Hai' filmmaker is often trolled for his statements on his chat show 'Koffee with Karan'. Karan also faced a great deal of outrage on social media following the death of actor Sushant Singh Rajput.