Kargil Vijay Diwas: Here are the Bollywood films based on Kargil War 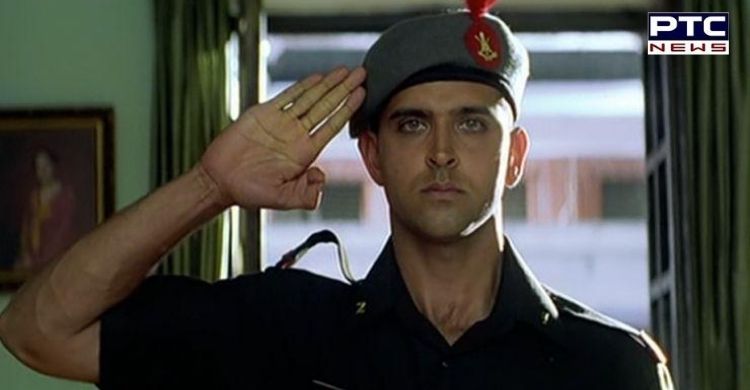 Kargil Vijay Diwas which marks the victory of Indian armed forces against Pakistani intruders during the 1999 Kargil War. On this day in1999, the Kargil war was declared over after Indian soldiers pushed back the Pakistani troops. Since then, the day is marked as Kargil Vijay Diwas to commemorate India's victory.

The Kargil War was an unforgettable event that has created history. The bravery of our Indian Army has been portrayed in some of the Bollywood films.

Here are the Bollywood films based on Kargil War:

LOC Kargil (2003): Helmed by JP Dutta, the film features Sanjay Dutt, Ayyub Khan, Suniel Shetty, Abhishek Bachchan and Saif Ali Khan in pivotal roles. The film is based on the 'Operation Vijay' carried out by the Indian Army.

Lakshya (2004): The film is based on how a person is transformed from a careless boy to a responsible, brave man once he stepped into the Indian Army. Hrithik Roshan is playing the lead role with actress Preity Zinta as a war correspondent. 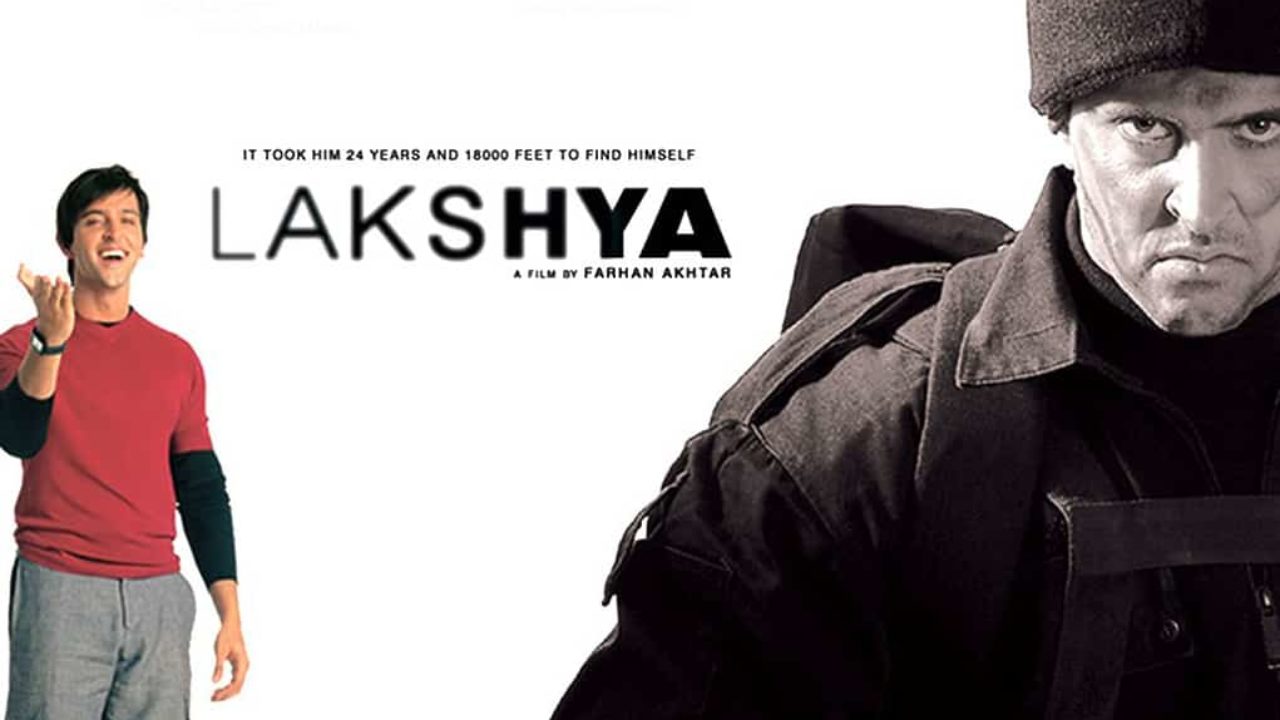 Dhoop (2003): The family was inspired by a family of Captain Anuj Nayyar (22), who was martyred during the Kargil war in 1999. The role of his father SK Nayyar was played by late Om Puri and mother Savita Kapoor was played by Revathi. 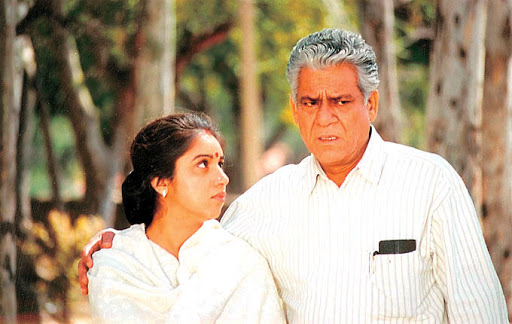 Mausam (2011): The story of two lovers, who are fighting for their love amidst the Kargil war will melt your heart. The film is featuring Shahid Kapoor and Sonam Kapoor in the lead roles.

Meanwhile, there are two Bollywood films that will be released. These are based on the Kargil War that includes Janhvi Kapoor's 'Gunjan Saxena: The Kargil Girl' and Sidharth Malhotra's 'Shershaah'.