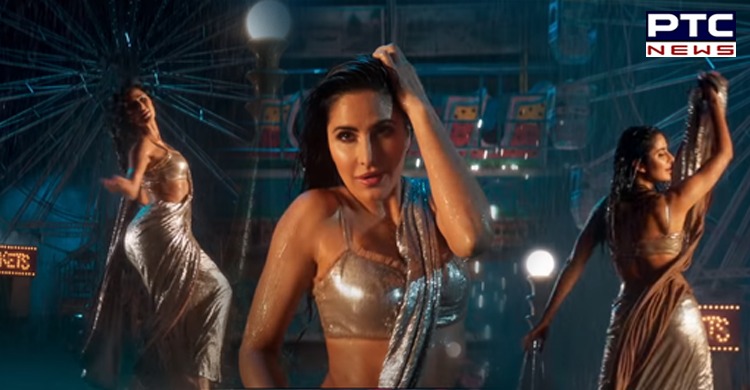 Sooryavanshi: The new version of Akshay Kumar and Raveena Tandon-starrer iconic song 'Tip Tip Barsa Paani' has been unveiled on Saturday, and it has undoubtedly grabbed all the eyeballs, thanks to Katrina Kaif.

From flaunting her curves to wooing Akshay Kumar in the rain, Katrina Kaif's sizzling avatar has left fans surprised. 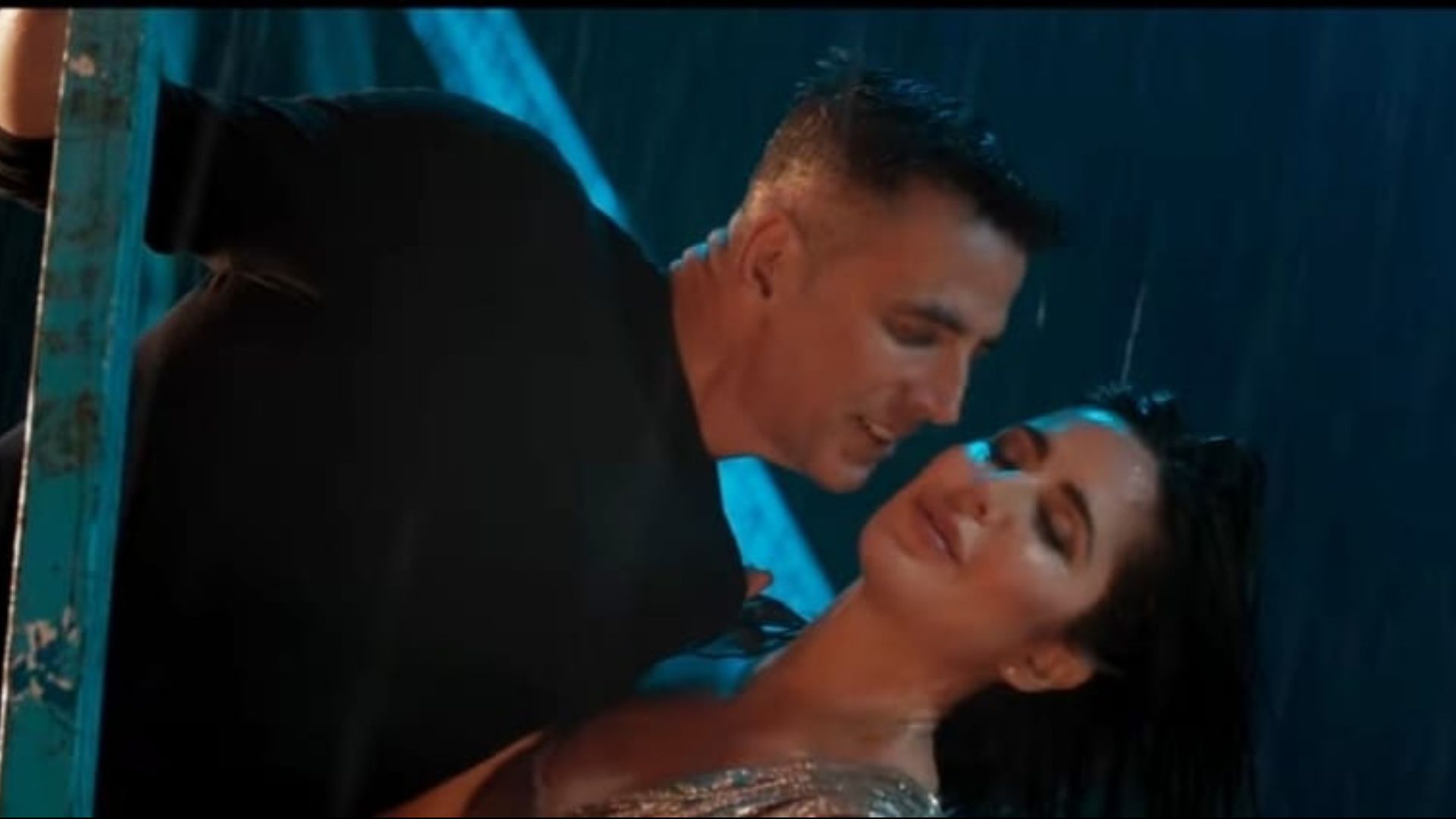 "Katrina is looking so hot. Can't take my eyes off her," a netizen wrote.

"Katrina's choreographer should be appreciated highly. What a masterpiece she gave us," another one commented. 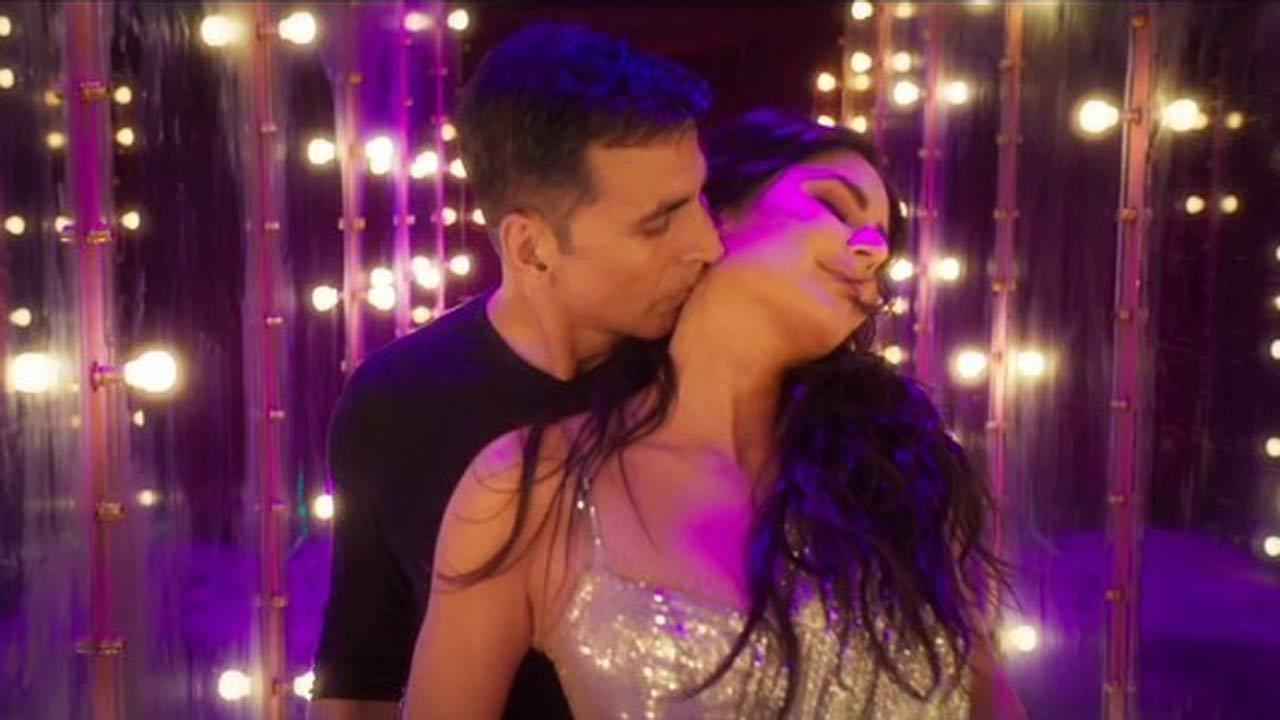 Raveena had set the benchmark really high with her moves in the original. Fans are happy that Katrina has done a fair job in recreating the iconic song.

"Raveena is legendary. But Katrina is no less in terms of maintaining the class of the original. Hats off to both our actresses. And Akshay Kumar is still the same. Tons of love guys," a social media user said. The original song 'Tip Tip Barsa Pani' was crooned by Alka Yagnik and Udit Narayan for the 1994 film 'Mohra'. Thankfully, the makers of 'Sooryavanshi' kept the same singers for the recreation.

Helmed by Rohit Shetty, 'Sooryavanshi', which features Akshay and Katrina in the lead roles, was released a day ago.