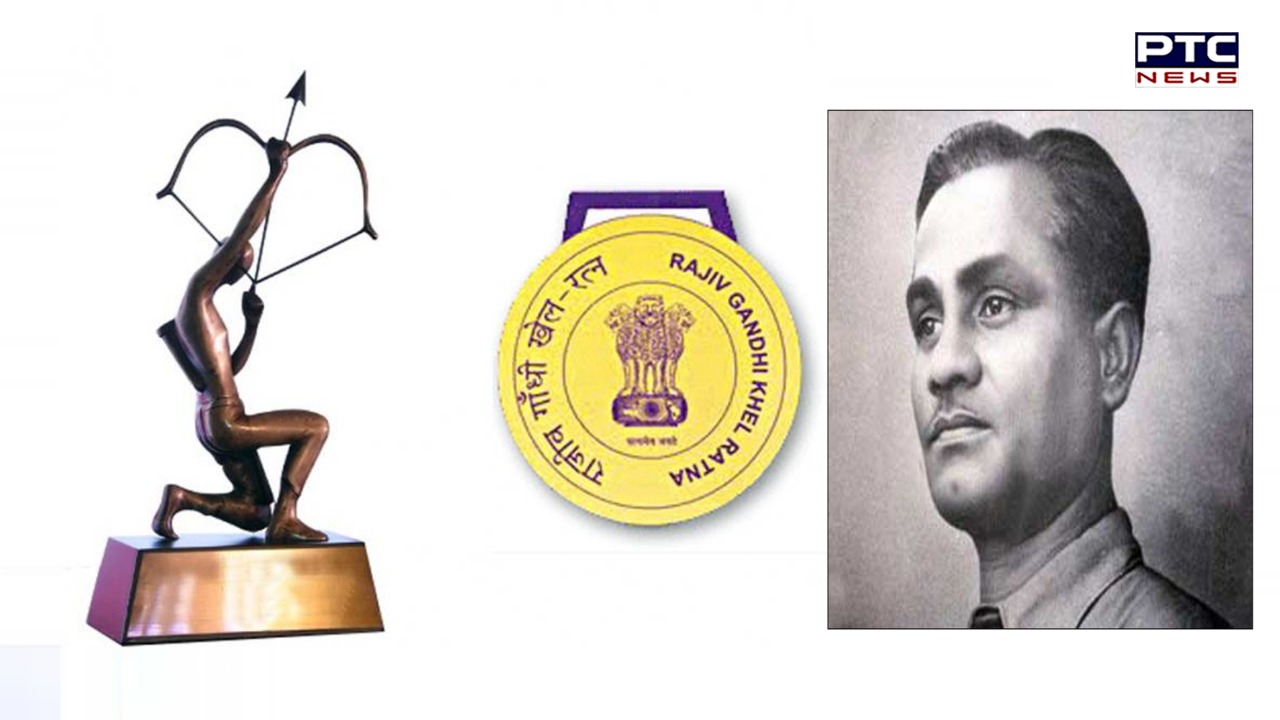 Taking to Twitter, he wrote: "Major Dhyan Chand was among India’s foremost sportspersons who brought honour and pride for India. It is fitting that our nation’s highest sporting honor will be named after him." 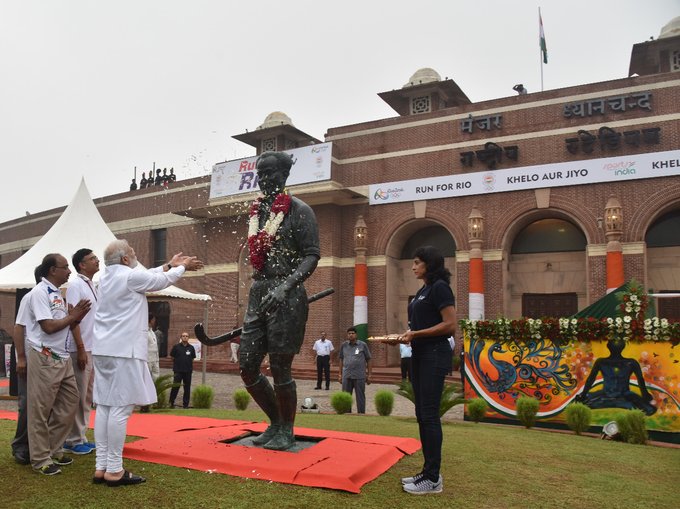 It may be recalled that the Khel Ratna award was instituted in 1991-1992. The first recipient was Chess legend, Viswanathan Anand. 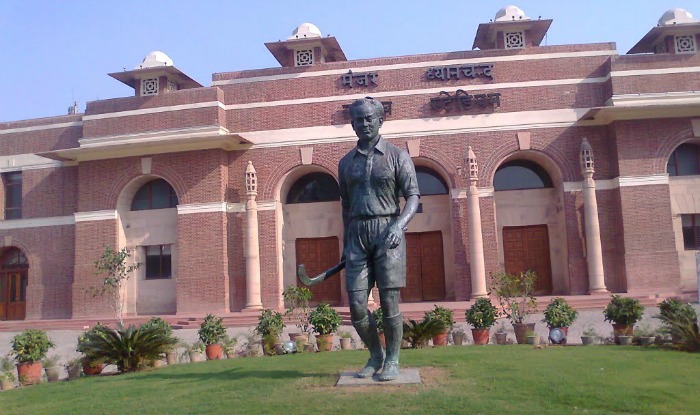 A field hockey player Major Dhyan Chand, also known as The Wizard, played international hockey from 1926 to 1949, scoring over 400 goals in his career.