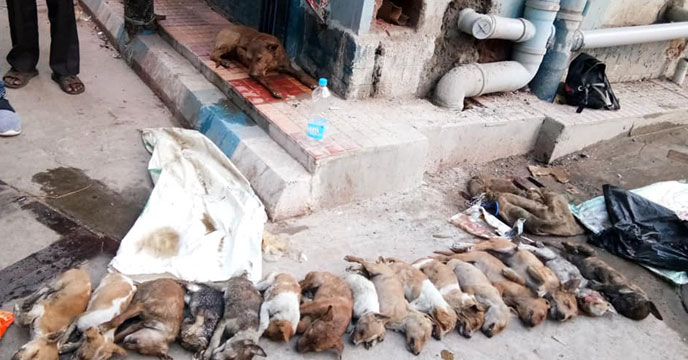 In a bizarre incident, two women were arrested on Tuesday after they confessed their involvement in butchering 16 puppies at hospital premises in Kolkata. 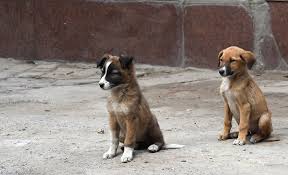 On Sunday, carcasses of 16 puppies were found in plastic bags in front of a hostel at state-run Nil Ratan Sircar (NRS) Medical College and Hospital in Sealdah. The police conducted a preliminary investigation, which revealed that puppies were beaten to death.

The NRS hospital authorities ordered an internal inquiry, following which they searched CCTV footage. During the investigation of CCTV footage, police identified some students and security guards. The police then interrogated them for long hours.

During interrogation, two nursing students confessed to their crime. The police then arrested the accused.