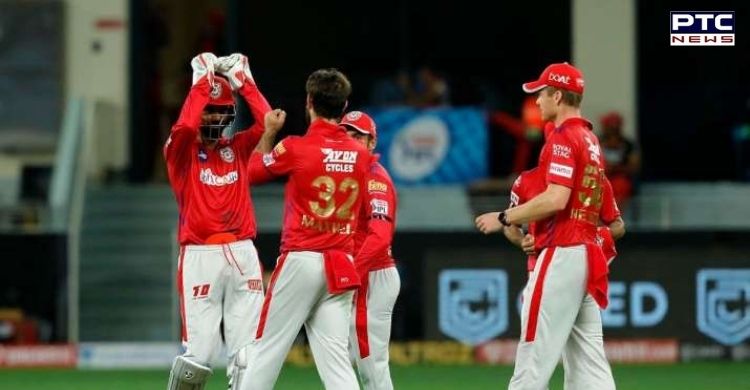 KXIP vs RCB Highlights, IPL 2020 News: With a magnificent win over Royal Challengers Bangalore (RCB) by 97 runs at the Dubai cricket stadium on Thursday, Kings XI Punjab has placed itself on the top position of the IPL 2020 points table. While KXIP scored 206 runs, the skipper KL Rahul smashed the first century of IPL 2020.

KL Rahul scored an unbeatable inning of 132 runs off just 69 balls including 7 sixes and 14 boundaries courtesy Virat Kohli who dropped two of his catches while he was at the 80s.

Not only this but KL Rahal achieved another milestone. KL Rahul surpassed David Warner to become the first batsman to score 132* runs in the Indian Premier League as a captain. Earlier, David Warner had scored 126.

With an exceptional inning, the KXIP skipper has been given the orange cap. On the other hand, Mohammad Shami has been given Purple Cap for his amazing performance through ball.

Maxwell and Nicholas Pooran were again a flop show but Indian batsmen Mayank Agarwal showed consistency as he scored 26 runs before falling into the trap of 'googly' by Yuzvendra Chahal. Apart from Rahul and Mayank, Karun Nair played a cameo of 15 runs. 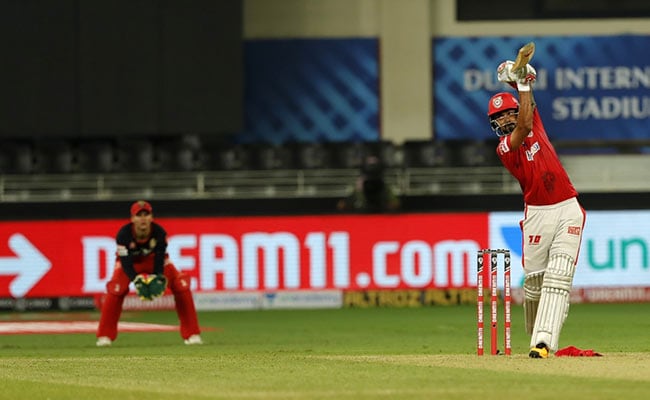 Afterwards, it was just Washington Sundar who batted well and scored 30 runs and nobody else scored more than 20 runs. 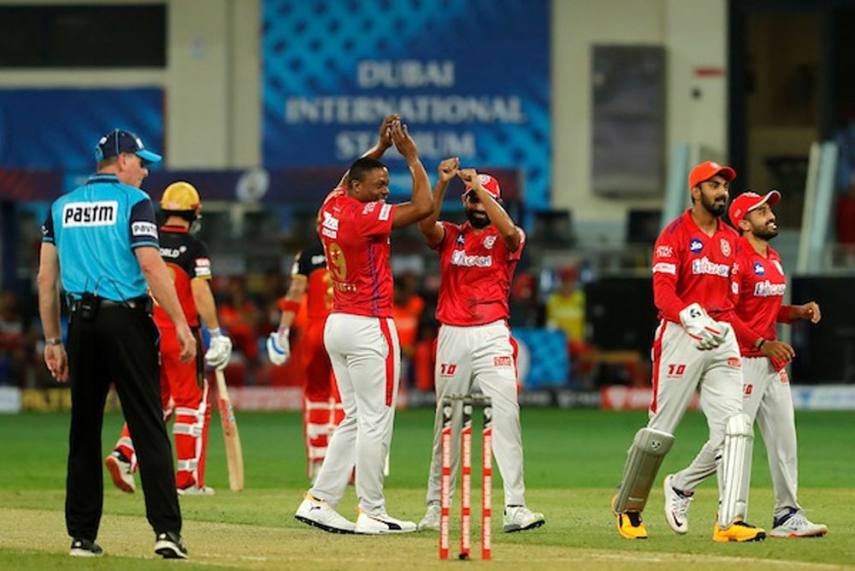 For KXIP, Murgan Ashwin and Ravi Bishnoi took 3 wickets each while Sheldon Cottrell claimed 2 wickets and Mohammad Shami and Glenn Maxwell bagged 1 wicket each. Hence, KL Rahul was named Man of the Match, which he truly deserved.