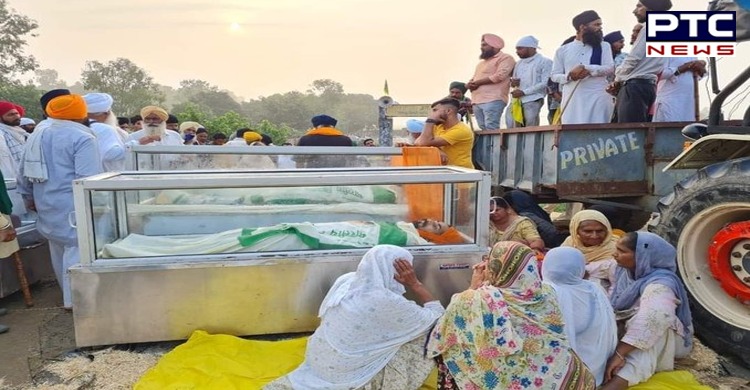 Lakhimpur Kheri violence: The Uttar Pradesh government will give Rs 45 lakhs and a government job to the families of four farmers who were killed in Lakhimpur Kheri on October 3, ADG (Law & Order) said on Monday.

ADG Prashant Kumar said that the Uttar Pradesh government will give Rs 45 lakhs and a govt job to the families of 4 farmers who died in Lakhimpur Kheri while the injured will be given Rs 10 lakhs. 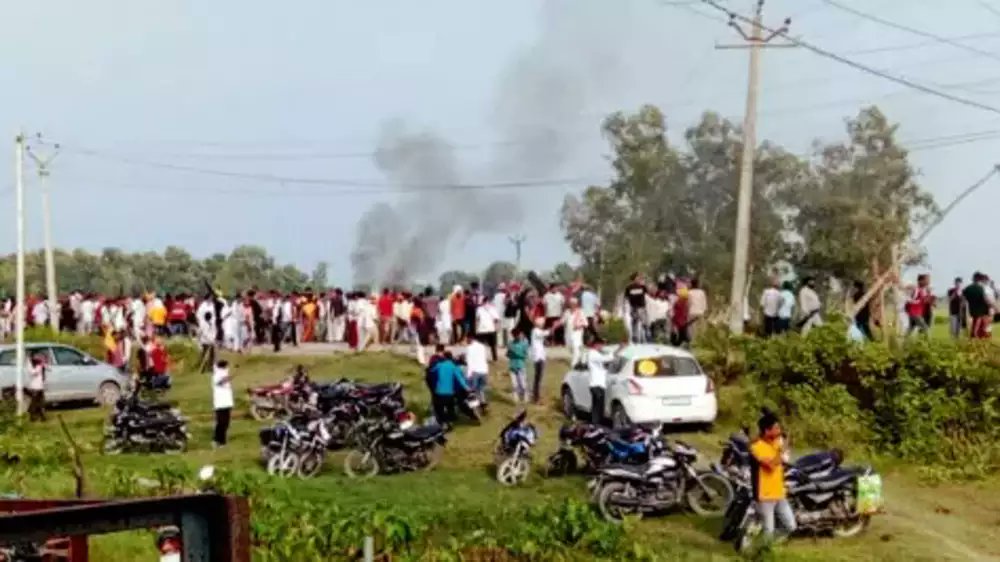 FIR will be registered based on farmers' complaints, he said, adding that the retired high court judge will probe the matter. 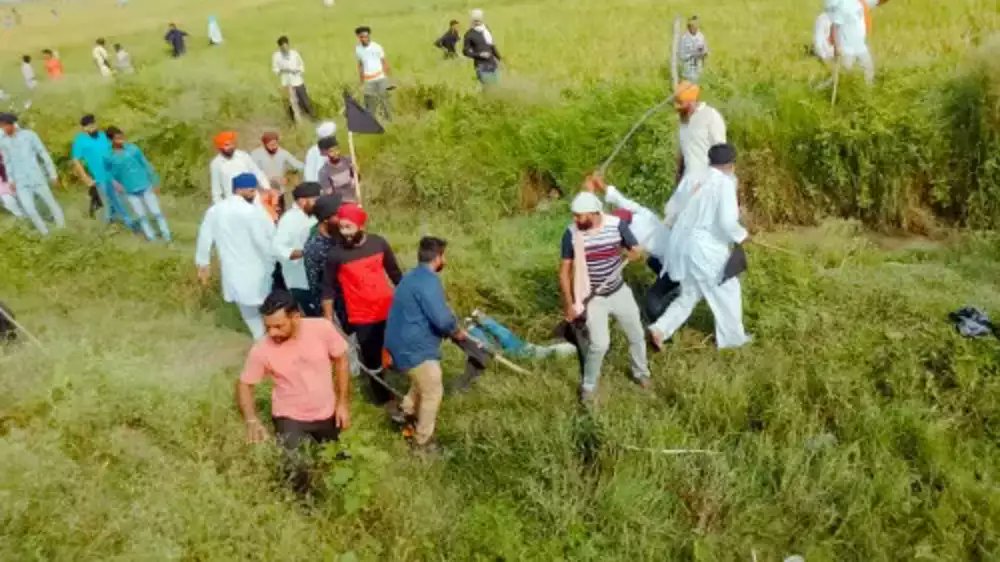 He also said that the leaders of political parties have not been allowed to visit the district because Section 144 of CrPC is in place.

However, members of farmer unions are allowed to come here, he added.

On the other hand, MoS Home Ajay Mishra Teni said that the BJP workers were attacked and killed with sticks and swords. 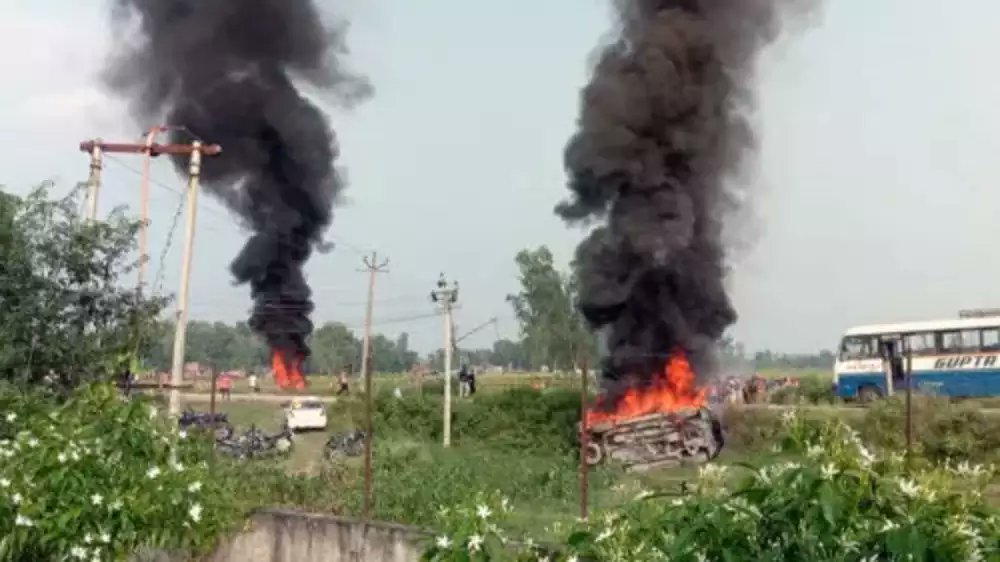 "The videos show some attackers asked our workers to say that I had asked them to mow down farmers," he said. The allegations against my son are totally baseless, he said, adding that had he been there, he would have been killed.

"I demand that Rs 50 lakhs be given to the families of each BJP worker who were killed," he said.

He also said that the matter should be investigated either by CBI, SIT, or by a sitting/retired judge, and strict action be taken against the culprits.