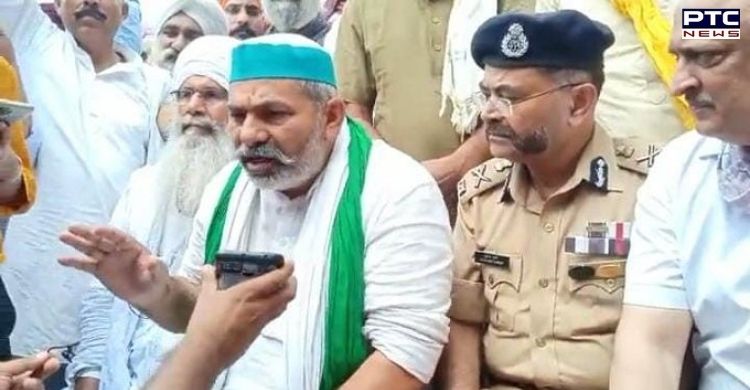 Lakhimpur Kheri violence: The Uttar Pradesh government on Monday announced a judicial inquiry in the Lakhimpur Kheri incident stating that an FIR has been registered based on farmers' complaints.

Addressing a joint press conference flanked by BKU leader Rakesh Tikait, Additional Director General (Law and Order) of Uttar Pradesh police Prashant Kumar also informed that the farmers have now allowed the police to take the victims' bodies for postmortem after being assured of arrests soon. 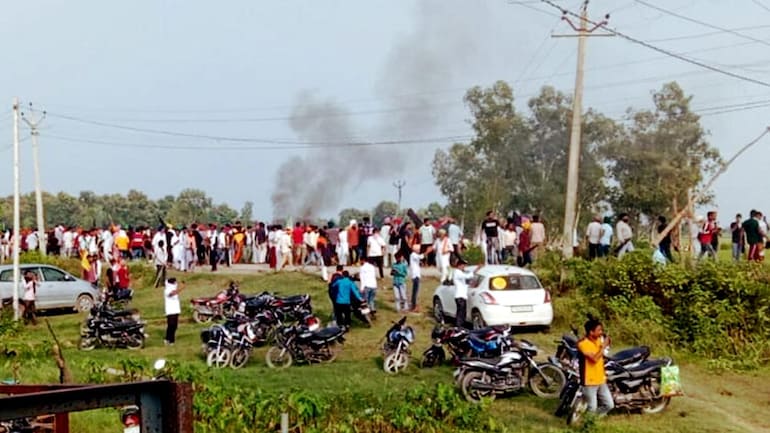 "An FIR has been registered based on farmers' complaints under the relevant sections. A judicial inquiry will take place to probe the matter under a retired high court judge," the ADG said. 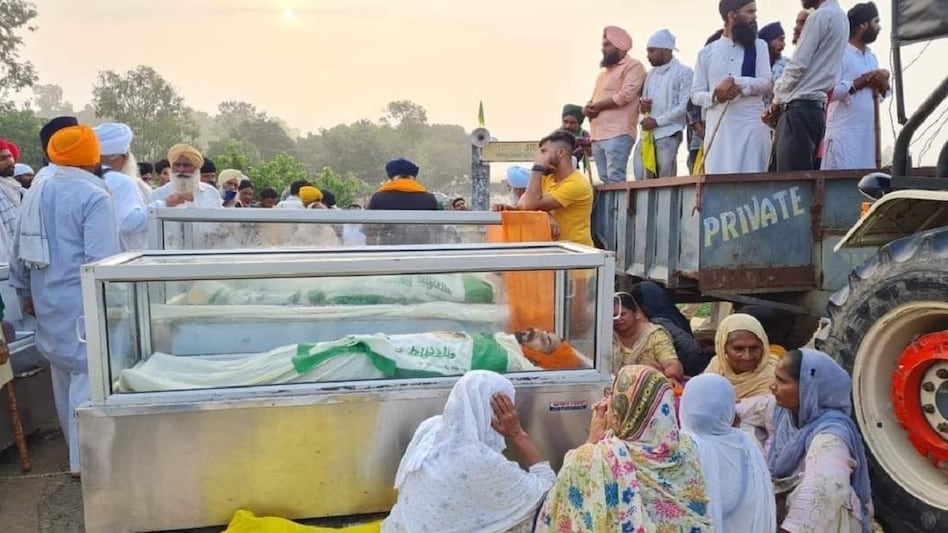 "Government will give Rs 45 lakhs and a government job to the families of four farmers who died in Lakhimpur Kheri yesterday. The injured will be given Rs 10 lakhs," he said.

ADG Prashant Kumar further said that there will be arrests in the matter soon.

"The bodies of the farmers that lost their lives in the incident are being taken for post-mortem," he added. 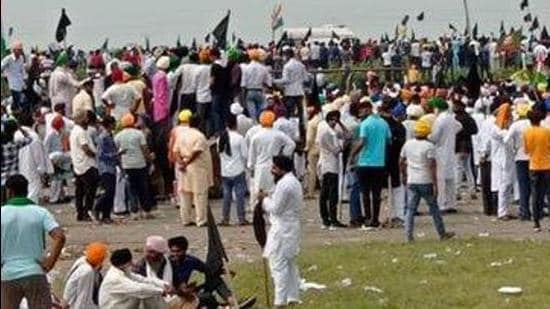 As many as eight people died in the Lakhimpur Kheri incident on Sunday, said police. Additional Superintendent of Police, Lakhimpur Kheri Arun Kumar Singh confirmed eight deaths including four farmers and four occupants of the vehicles that allegedly ran over the farmers.