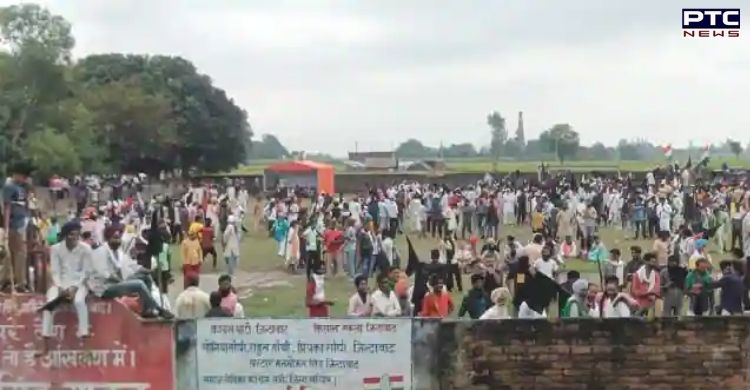 It is pertinent to mention that Bhupesh Baghel and Sukhjinder Singh Randhawa had announced to visit Lakhimpur Kheri in Uttar Pradesh on Monday (October 4), where 8 people died in clashes. 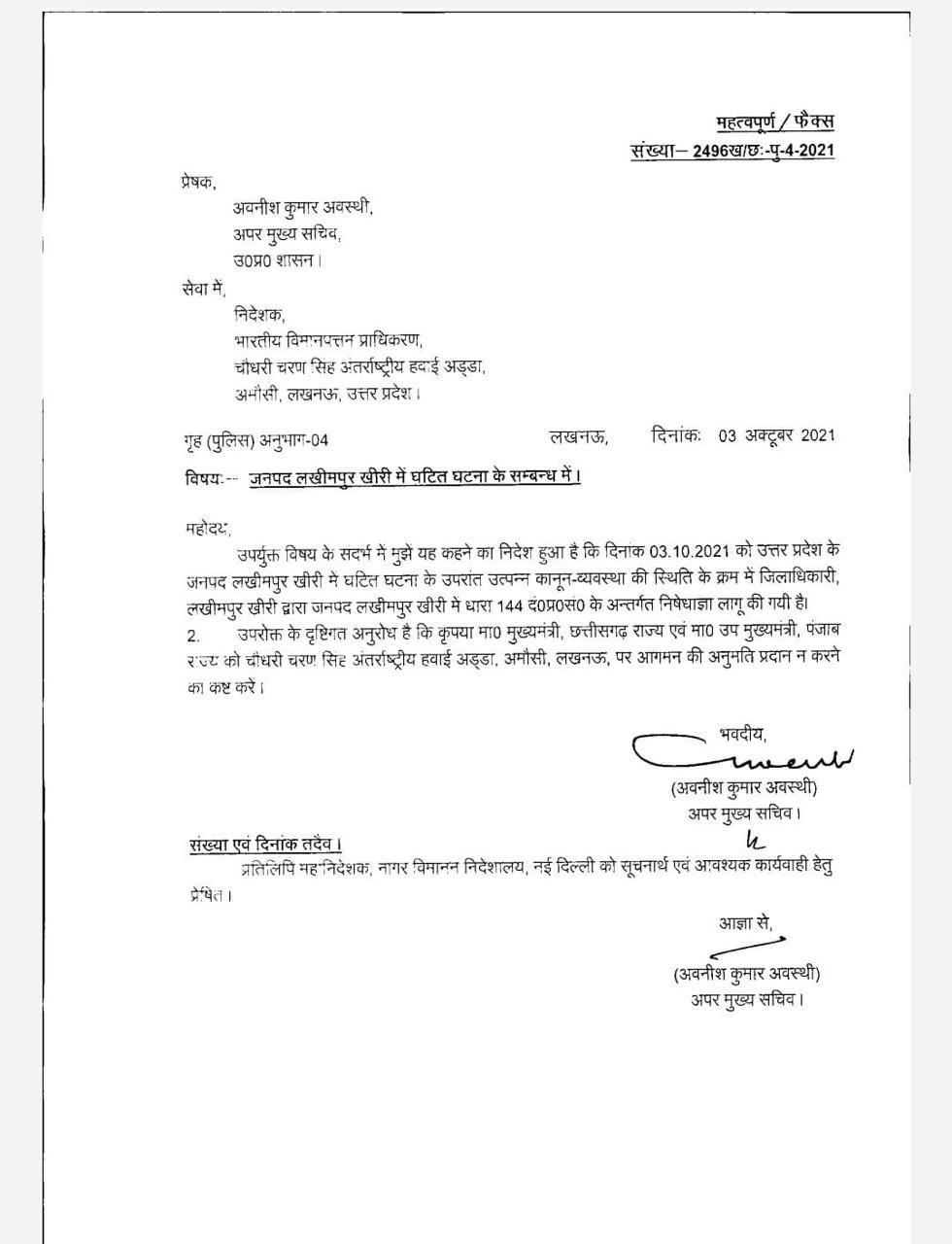 Sukhjinder Randhawa had stated that he "will be visiting Lakhimpur Kheri, UP, on Monday, along with a team of officials to have on the spot assessment of situation arising out of the killing of peacefully protesting farmers. I appeal to everyone to maintain peace at all costs. I will ensure guilty will be punished."

As many as eight people died in the Lakhimpur Kheri incident on Sunday, said police. Meanwhile, Sanyukta Kisan Morcha alleged that one of the four farmers was shot dead by Union Minister of State for Home Ajay Mishra Teni's son, while the others have been allegedly run over by the vehicles of his convoy in Uttar Pradesh's Lakhimpur Kheri district.

The Lakhimpur Kheri incident incited violence in which police claimed that took of 8 people died.