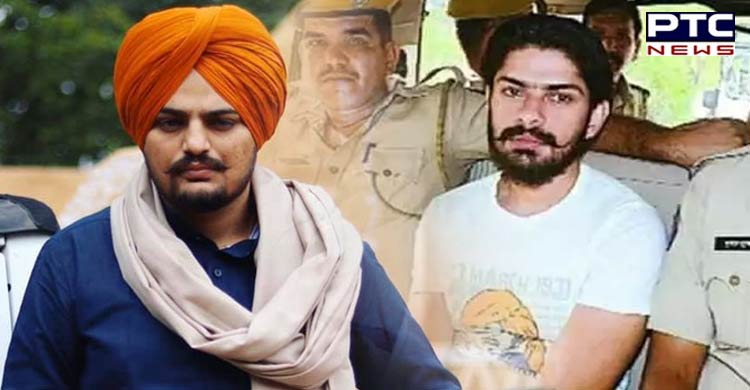 New Delhi [India], June 3: Amid the ongoing investigation of Sidhu Moosewala's killing, Delhi Police has said that gangster Lawrence Bishnoi has not yet confessed his participation in plans to murder the singer.

Bishnoi told the police that Sidhu Moosewala was killed in revenge, but he himself has no hand in it. 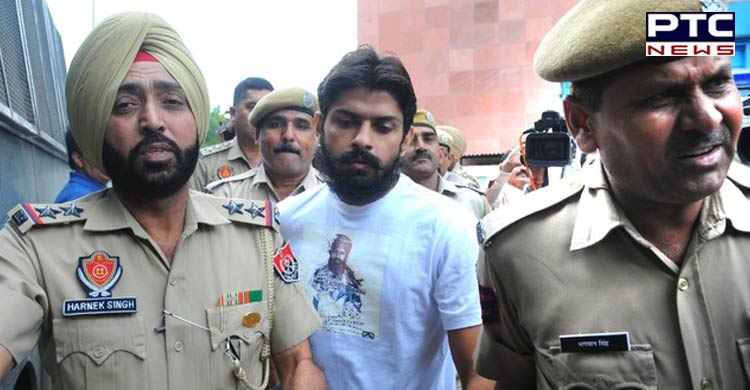 To this, Delhi Police says that many people have claimed responsibility in this case, but the main culprit is yet to be ascertained.

During interrogation, Lawrence said that Goldy Brar had received information that Moosewala had helped his manager to flee abroad, who is allegedly linked with Vicky Muthikheda's murder.

According to sources, it has been found in the investigation that whatever messages are being sent on social media about the murder, they are either being sent from abroad or through a VPN.

Delhi Police said that it had been investigating Goldy Brar for allegedly planning several murders from Canada. 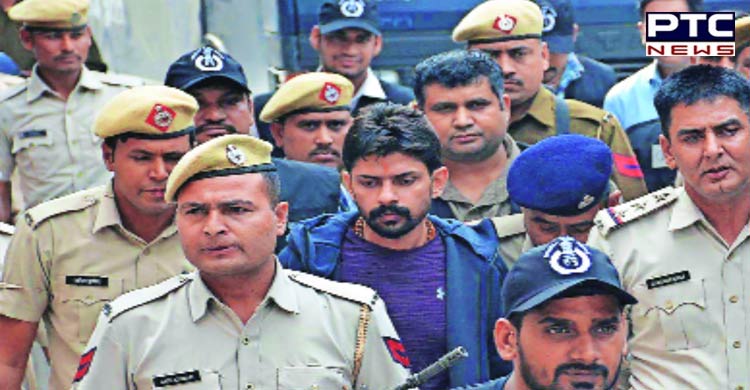 The police further said that, despite Brar living outside the country and Lawrence in jail, the gangsters were still able to plan murders in the country.

Other key associates of the gang Kala Jathedi, Monty and Kala Rana. Raja Monty who is residing in London, Kala Rana were allegedly involved in 30 murders. Rana was extradited to India from Thailand and was arrested by DCP Chandra's team in March.

Punjabi singer Sidhu Moose Wala's body had 19 bullet injury injuries and he died within 15 minutes of being shot, according to the post-mortem report, which also stated that the cause of his death was "haemorrhage shock" due to ante mortem firearm injuries.

The singer-turned-politician was shot dead by unidentified assailants in Jawaharke village in Mansa district of Punjab on Sunday, a day after the Punjab government curtailed his security cover. 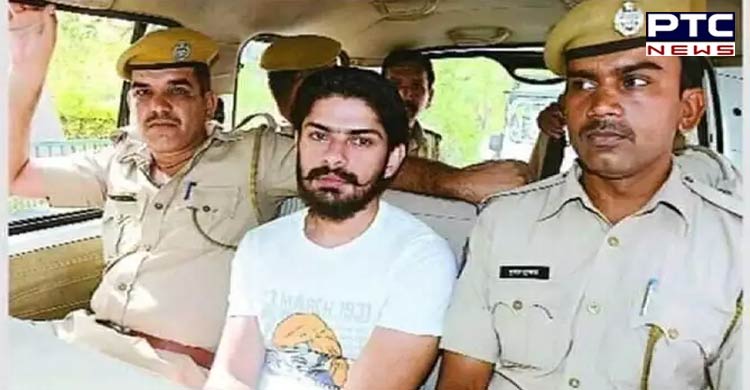 "Haemorrhagic shock which is due to ante-mortem firearm injuries described and sufficient to cause death the in the ordinary course of nature as the cause of his death," the report read.