Left parties call for nationwide protest against inflation, unemployment from May 25 to 31 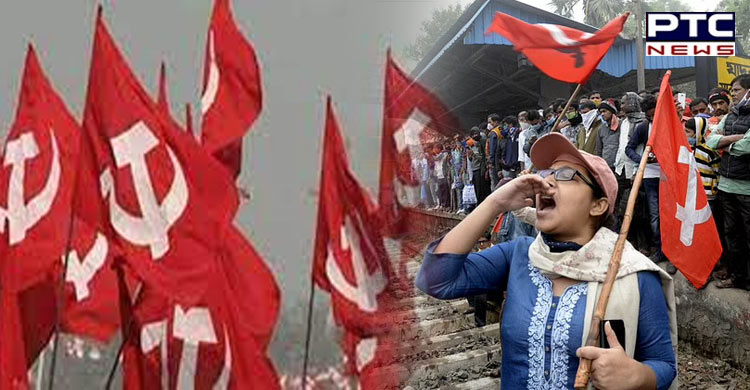 New Delhi, May 24: The Left parties at the national level have called for nationwide massive action against price rise and unemployment for a week from May 25 to May 31 and have proposed a seven-point demands charter.

Talking to the media, Politburo Member Ashok Dhawale said that the Modi-led BJP government's policies are leading to an unbearable price hike and unemployment. To divert the attention of the people from these burning issues, the RSS, BJP and the Sangh Parivar are taking recourse to crass communal polarisation, he stated. 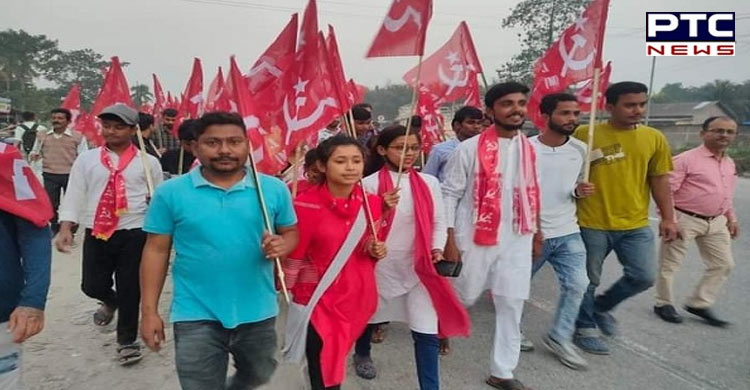 "On May 23, an online meeting of the leaders of the Left parties in Maharashtra was held. It decided to hold largely united protest actions at the district and tehsil levels on these issues. It also expressed intense dissatisfaction at the very nominal recent decrease in petrol and diesel prices by the central government" Dhawale added. 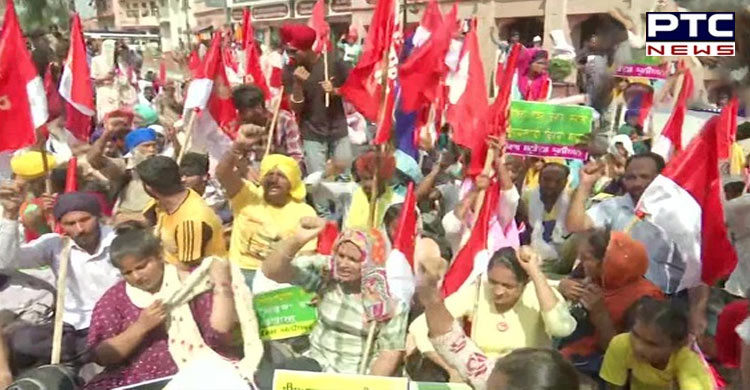 All India Kisan Sabha President Ashok Dhawale further stated that the Samyukta Shetkari Kamgar Morcha (SSKM) in its physical meeting held on May 18 in Mumbai, and the Jan Andolananchi Sangharsh Samiti (JASS), which comprises several mass organizations, have also decided to actively participate in the May 25-31 call in Maharashtra. 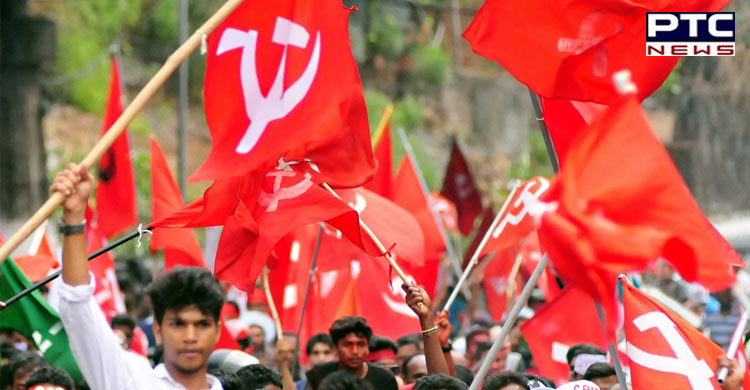