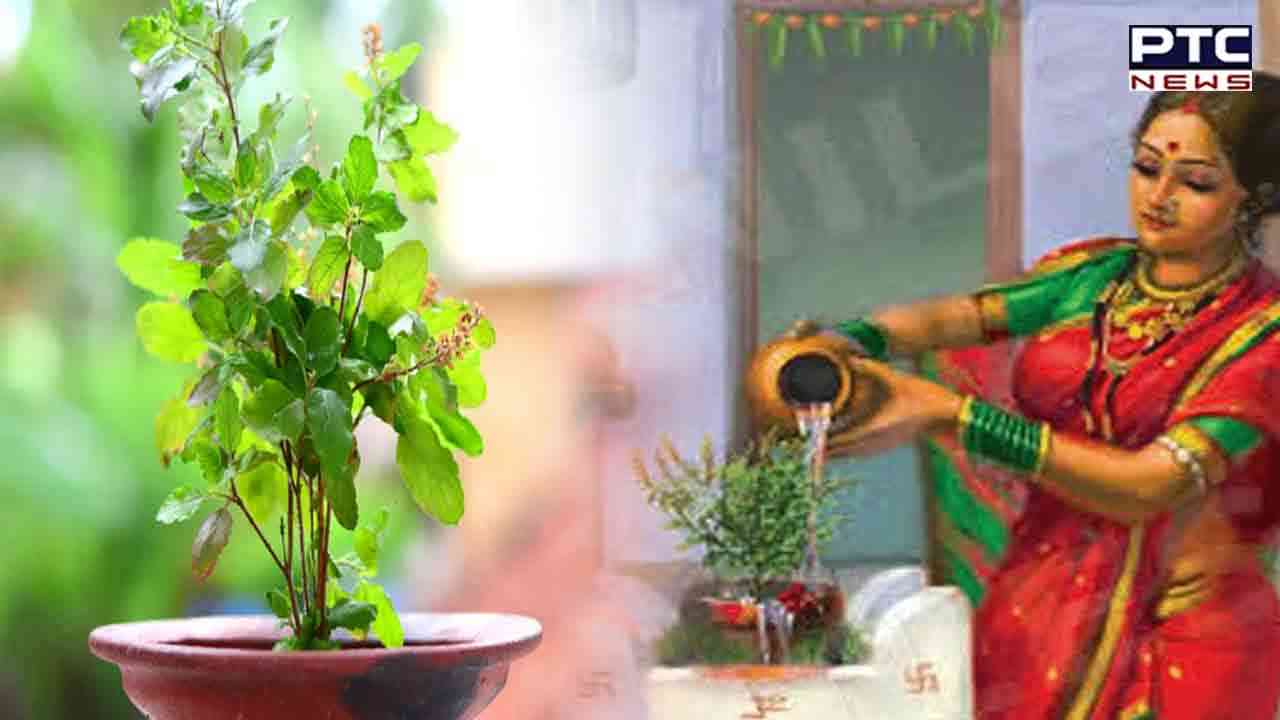 New Delhi, November 4: Dev Uthani Ekadashi, also known as Prabodhini Ekadashi or Dev Uthhana Ekadashi, is one of the most important occasions in the Hindu religion.

It is believed that Lord Vishnu wakes up on this auspicious day of Ekadashi which falls during Kartik month. It is being celebrated today -- especially in states like Uttar Pradesh, Bihar, Madhya Pradesh and Chhattisgarh. As per Hindu scriptures, Lord Vishnu married Tulsi, a plant which is said to be the incarnation of a woman named 'Vrinda'. Thus, the ritual of marriage known as Tulsi Vivah is performed by the devotees which is said to bring a happy marriage.

On this day, people worship Lord Vishnu wearing white or yellow clothes. They offer the deity fruits and sweet flowers. Many also take a holy bath and chant mantras. Some even like to observe the fast of Devuthani Ekadashi. The fast for Dev Uthani Ekadashi begins a day before the Ekadashi, on Dashami, which continues till Dwadashi after the Parana Muhurat.