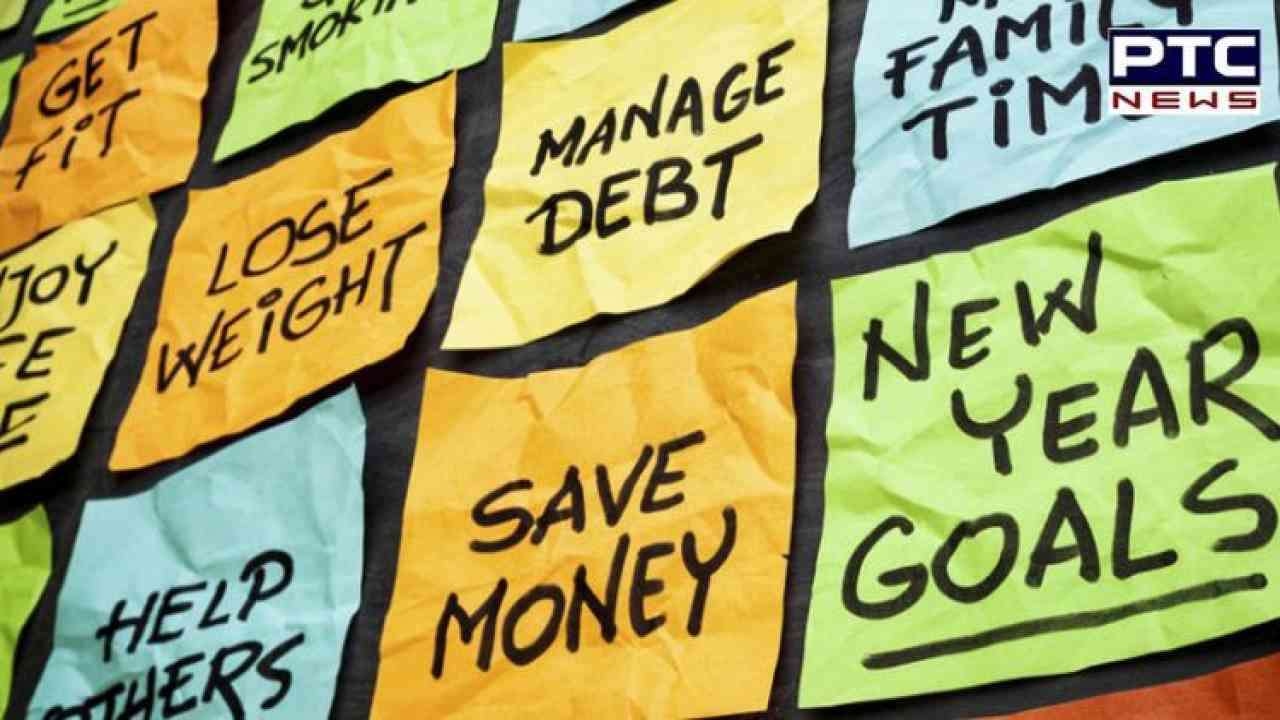 New Delhi, December 27: Every year, people make new year's resolutions, intending to follow through on them and live by them throughout the year. However, very few of them actually come true. While some are new, others are simply carried over from year to year. As we approach the year 2023, let's take a look at some resolutions that people make almost every year but fail to follow through on.

Perhaps the most difficult one. When it comes to making new year's resolutions, almost everyone who is concerned about their weight or health prioritises this one. Eating healthy and clean is at the top of the list, and while it sounds simple, it is actually quite difficult to follow or maintain. Especially if you enjoy late-night junk food or struggle to find a place in your heart for greens!

Aside from eating healthy, another common resolution is to go to the gym or exercise in general. It requires a lot of motivation, dedication, and willpower, which many of us lack – but not always.

We create crazy workout routines and set a goal of going to the gym at least 5-6 times per week, and while it's all good until January ends, the struggle to stay on track begins the very next month. Especially if you work odd hours.

Another popular new year's resolution is to cut back on spending, which means fewer trips to the mall and no ordering in! However, as appealing as the idea of saving money for a long-awaited vacation sounds, some last-minute date night emergency shopping or late-night hunger pangs prove to be the most difficult obstacles.

4. Cut down on social media

Many people have made careers out of social media, and while it is a good platform for digital interaction and socialisation, it is also addictive! Consider those nights when you wanted to sleep early but ended up watching movies until 4 a.m. Does this sound familiar?

While many of us want to spend less time on social media, it's difficult to keep up, especially with all of the new outfit ideas and funny memes.

This is not for everyone, only smokers! Everyone who smokes is aware that it is a bad and extremely unhealthy habit, but they continue to do so. It's addictive, which is why many people make a New Year's resolution to stop using it. Some do it deliberately, while others simply give up, only to smoke another cigarette 6 days later!

Smoking is harmful to one's health. So, best of luck quitting!