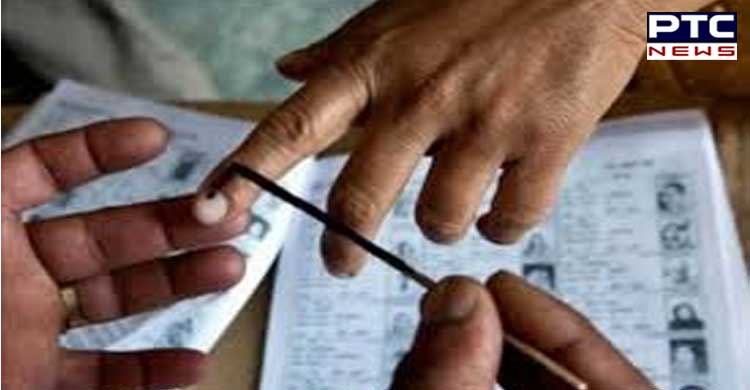 According to the Election Commission data, until 1 pm West Bengal recorded a voter turnout of 35.41 per cent, while Jharkhand witnessed a turnout of 33.08 per cent. Betul Lok Sabha constituency in Madhya Pradesh has recorded the maximum turnout at 46.50 per cent. Here are the turnout records in other constituencies: 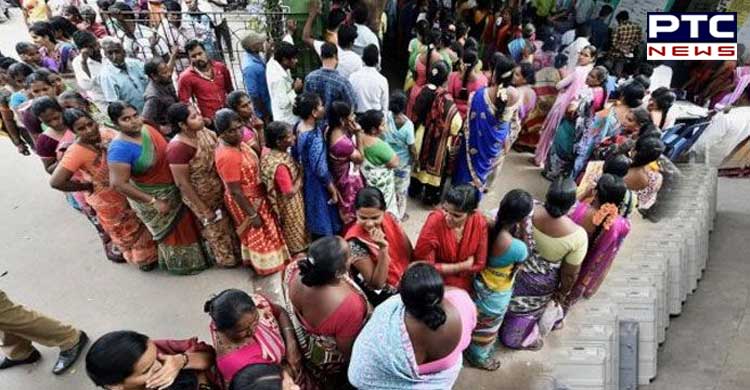 The fifth phase of polling of Lok Sabha elections in 51 constituencies spread over seven states started on Monday morning. Polling is underway at 14 seats in Uttar Pradesh, 12 in Rajasthan, 7 each in Madhya Pradesh and West Bengal, 5 in Bihar and 4 in Jharkhand. In Jammu and Kashmir, polling is being held in Pulwama and Shopian districts of Anantnag and Ladakh constituencies. 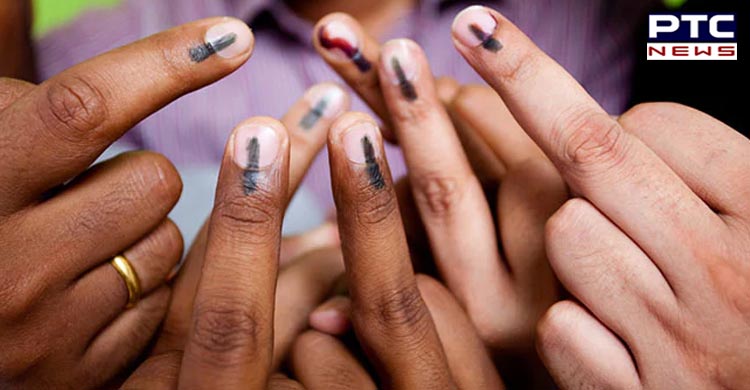 In Uttar Pradesh, a total of 182 candidates including 26 women are in the fray for 14 constituencies. These include Sitapur, Lucknow, Raibarely, Amethi, Kaushambi, Gonda, Banda, Fatehpur, Faizabad and Behraich.  In Bihar, 82 candidates including six women are in the fray for 5 Lok Sabha seats. In Jammu and Kashmir, militants threw a grenade towards a polling station in Pulwama district of Jammu and Kashmir where polling is underway.