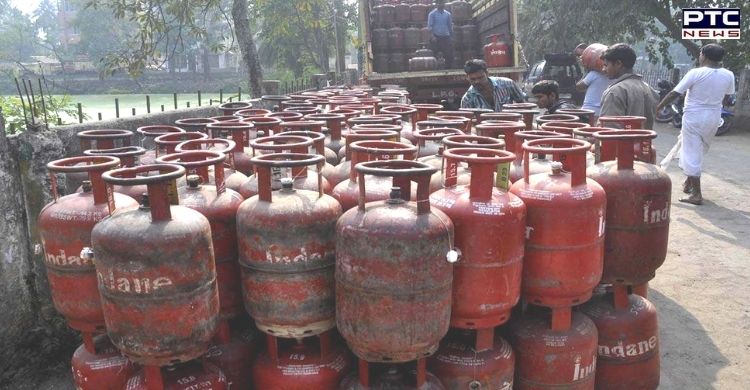 LPG cylinder price hike: In another setback to the common man, the petroleum companies on Wednesday increased the price of domestic LPG cylinders by Rs 15.

Following the recent LPG cylinder price hike, the price of a non-subsidized 14.2 kg cylinder in Delhi is now Rs 899.50 while the new rate of a 5kg cylinder is now Rs 502. The new rates are effective from Wednesday. This is the fourth hike in the rates in less than two months. The subsidised and non-subsidised LPG rates were increased by Rs 25 per cylinder on September 1. With the latest hike in subsidised LPG, the price has hiked by Rs 205 per cylinder since January 1.

On the other hand, the petrol price on Wednesday was increased by 26-30 paise per litre and diesel by 34-37 paise a litre across the country. The petroleum companies have hiked the price of commercial Liquefied Petroleum Gas (LPG) cylinders by Rs 43.50.

Following the price hike of commercial LPG cylinders, the price of a 19-kilogram commercial cylinder will be Rs 1736.50 in the national capital.