The woman is a resident of Krishna Nagar area 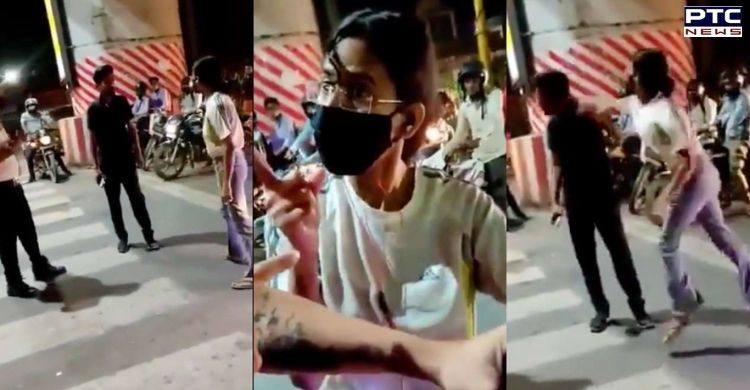 Lucknow police on Tuesday booked a girl who apparently thrashed a cab driver over 'rash' driving three days back. The video of the incident went viral on social media causing outrage with netizens demanding the arrest of the accused girl. 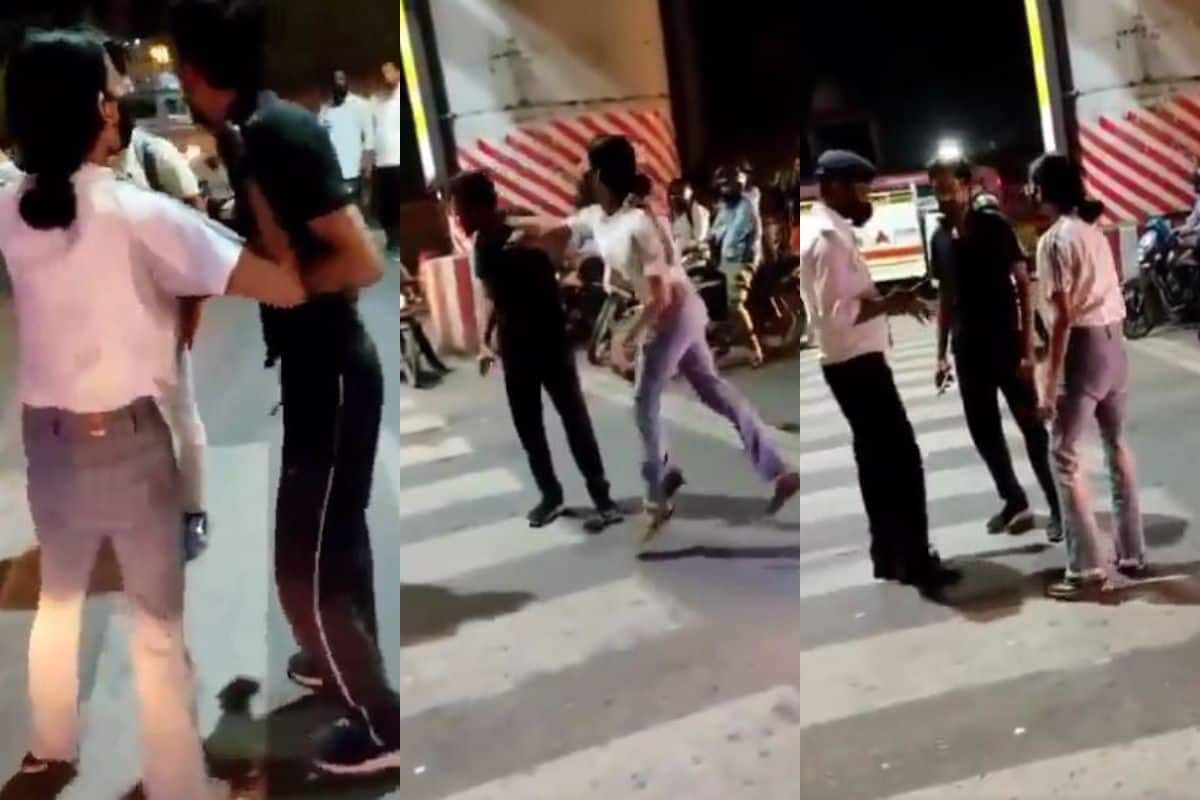 The development came took place after the cab driver approached the police on Monday. In his complaint, the cab driver alleged that the girl snatched his phone and broke it. 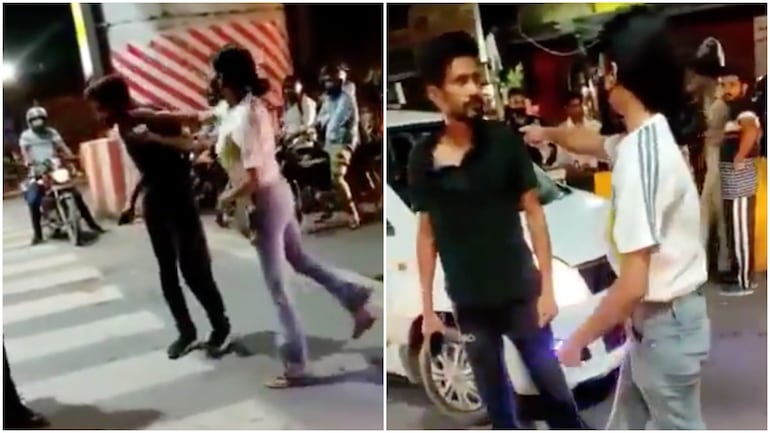 It is pertinent to mention that the girl and the cab driver were brought to police station for questioning soon after police was informed about a 'scuffle' between a youth and a girl at Awadh crossing in Lucknow.

The girl claimed that she suffered minor injuries while she was crossing the road when a cab driver, who was allegedly driving rashly, stopped the vehicle in front of her. 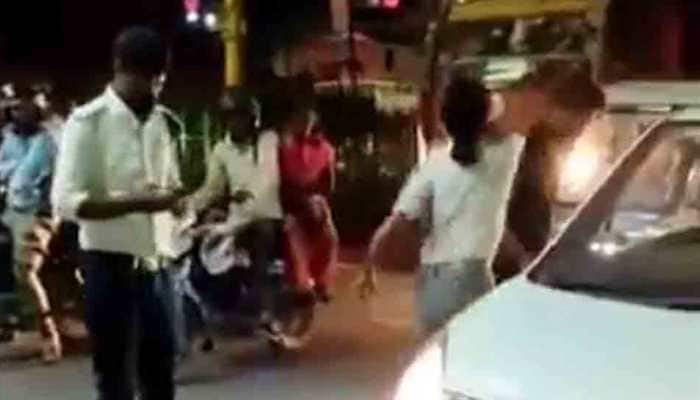 She also claimed that she would have hurt badly had she not acted 'swiftly'. Meanwhile, the police also brought the cab driver's three friends who were with him in the car.

They have been booked for breach of peace but were later released by a local court. The girl was also allowed to leave on personal surety.

The woman is a resident of Krishna Nagar area. However, the police has refused to release the identities of both the man and the girl.