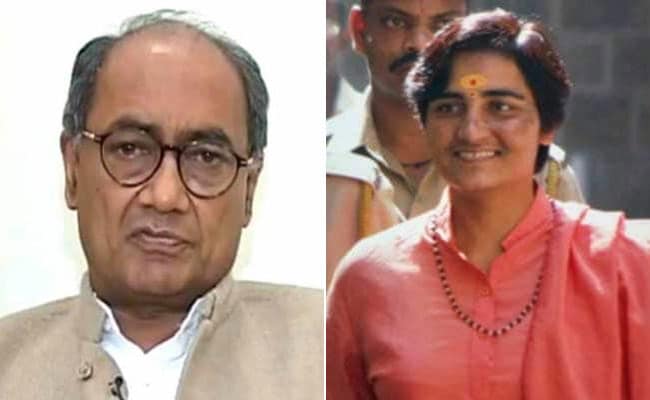 BJP candidate Pragya Singh Thakur is ahead in the race from the high-profile seat of Bhopal, while the ‘Raja of Rahogarh’, Digvijaya Singh, is trailing behind. Bhopal Lok Sabha constituency went to polls in the penultimate phase 6 on May 12.

The Lok Sabha constituency comprises eight Assembly seats, five of which were won by the Bharatiya Janata Party (BJP) in the last Assembly elections.

But the BJP’s decision to give the ticket to Sadhvi Pragya, an accused in the 2008 Malegaon blast case, changed the whole political equation for the Congress.