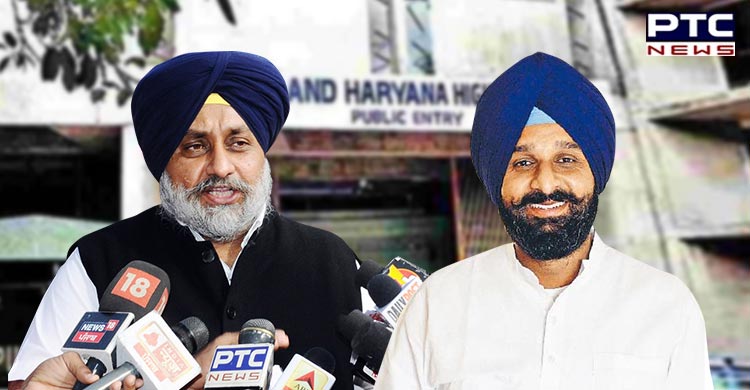 Chandigarh: Shiromani Akali Dal (SAD) president Sukhbir Singh Badal, while welcoming the stay on the arrest of senior party leader Bikram Singh Majithia by the Punjab and Haryana High Court on Monday, said the party’s faith in the complete impartiality of the judiciary had been vindicated.

In a statement issued here, SAD president Sukhbir Singh Badal said, “The judiciary of our country is a bulwark against harassment and persecution. Whenever a law is wrongfully used for political purposes, it is the judiciary which steps in to restore the dignity of the individual. This has happened today also." 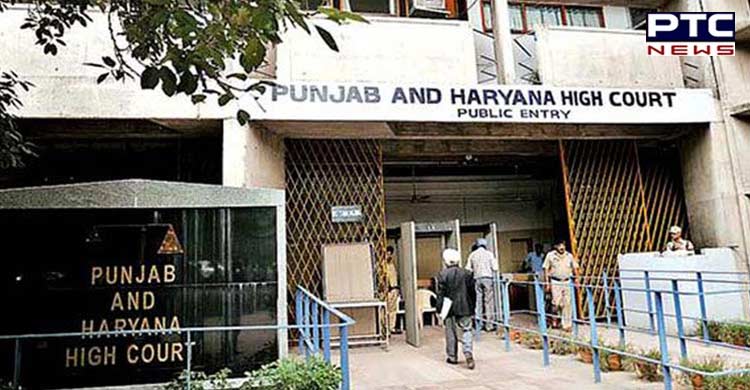 Sukhbir Singh Badal said the SAD’s contention that the Congress-led Punjab government was following a policy of personal and political vendetta against the top SAD leadership had also been proved by the recent developments. “It is unfortunate that the people also had to suffer due to this policy. The Congress government was unmindful of the Covid crisis and even the deteriorating law and order situation in its quest to target the SAD. It even failed Punjabis by politicising the investigation into the cases of sacrilege due to its single track policy of implicating the Akali leadership in these heinous crimes”. 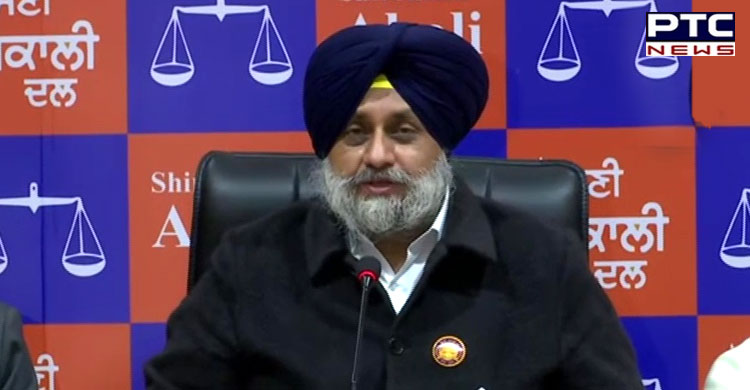 Sukhbir Singh Badal said the SAD was optimistic that truth would prevail over falsehood. “It is a matter of record that a majority of the police officials refused to become party to the vendetta exercise of the Congress government. Many also filed their objections in writing. However, the Congress government was successful in registering a false case against Bikram Singh Majithia after changing two state police chiefs and three directors of the bureau of investigation. We are confident the judicial process will right this wrong,” he added.