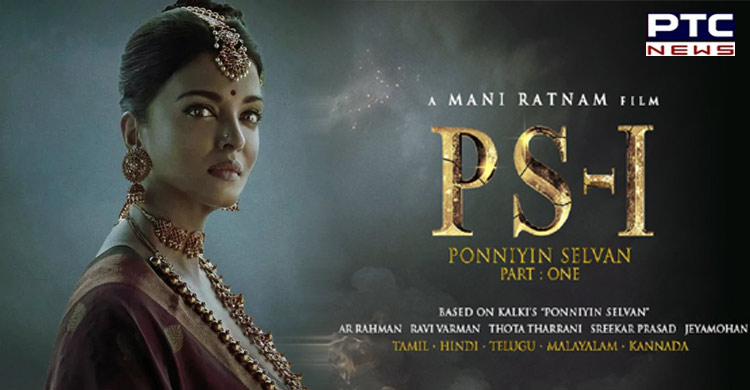 "The Cholas Are Coming!" captioned Lyca Productions on Instagram. 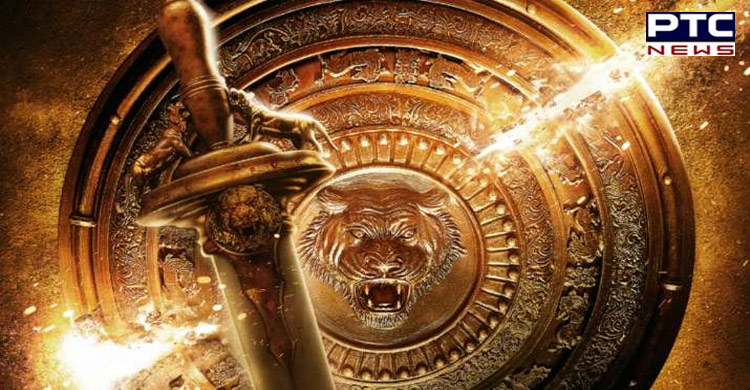 The gripping teaser portrayed magnificent locations of the ancient era as the Cholas were seen fighting valiantly amid a power struggle in the 10th century. With picturesque destinations, bloody wars, and breathtaking grandeur, 'Ponniyin Selvan' looks no less than an absolute thrill fest.

The teaser of this magnum opus was launched in Chennai at a grand event on July 8. The entire cast and crew of the film were present as well. Taking to social media, actors Amitabh Bachchan, Mahesh Babu, Rakshit Shetty, and Suriya also shared the teaser. 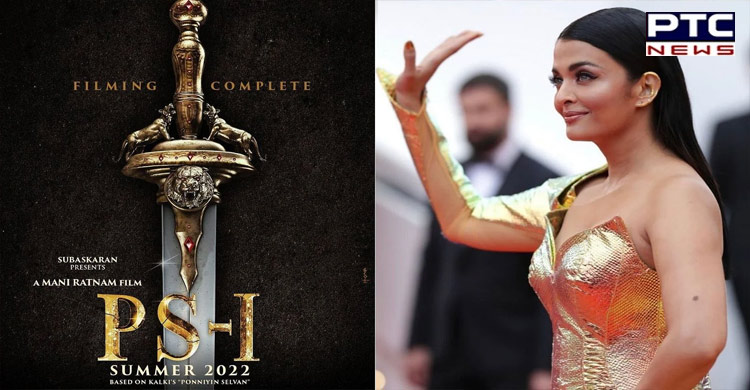 Directed by renowned director Mani Ratnam, 'Ponniyin Selvan' stars an ensemble cast of Aishwarya Rai Bachchan, Vikram, Karthi, Trisha, and Jayam Ravi. Aishwarya will be seen in dual roles. She will play queen Nandini, the princess of Pazhuvoor, who is on a mission to seek vengeance, as well as Mandakini Devi in the historical drama. 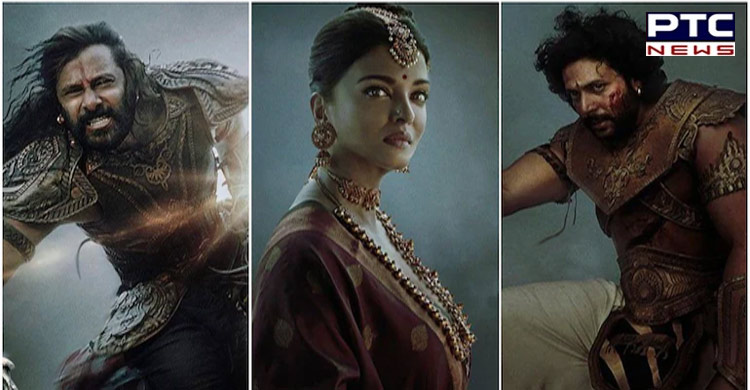 'Ponniyin Selvan-Part 1' is a cinematic adaptation of author Kalki Krishnamurthy's Tamil novel of the same name which was released in the form of a series during the 1950s.

The A.R Rahman musical is all set to hit the theatres on September 30, in Hindi, Tamil, Telugu, Malayalam and Kannada. The big-budget period film will be released in multiple parts.