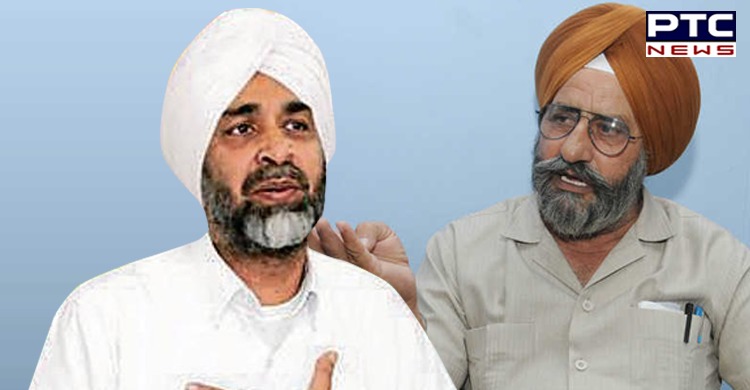 Punjab news: In a major setback to the Congress ahead of the Assembly elections in Punjab in 2022, Jagroop Singh Gill, a close aide of Punjab Finance Minister Manpreet Badal, on Monday joined the Aam Aadmi Party (AAP).

Jarnail Singh, AAP in-charge of Punjab affairs, made this announcement during a press conference in Chandigarh on Monday.

Jagroop Singh Gill has been a councillor of the Bathinda Municipal Corporation for six consecutive terms. In February, Congress’ Jagroop Singh Gill continued his winning streak for the seventh time after winning by a margin of 414 votes from ward 48 in Bathinda.

Manpreet Badal's close aide Jagroop Singh Gill had also held the posts of the Chairman of the Bathinda Improvement Trust, vice-president and president of the civic body and the president of the District Bar Association in the past. 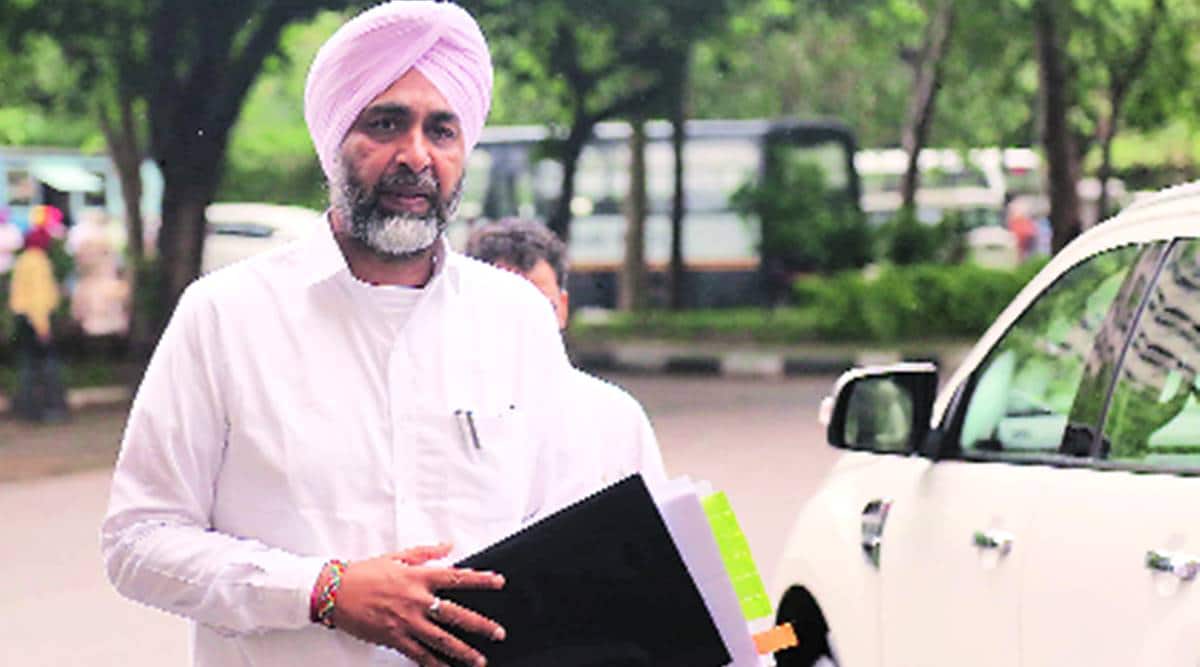 On July 31, the Shiromani Akali Dal (SAD) had got a shot in the arm when several seniors leaders from other political parties joined the party.