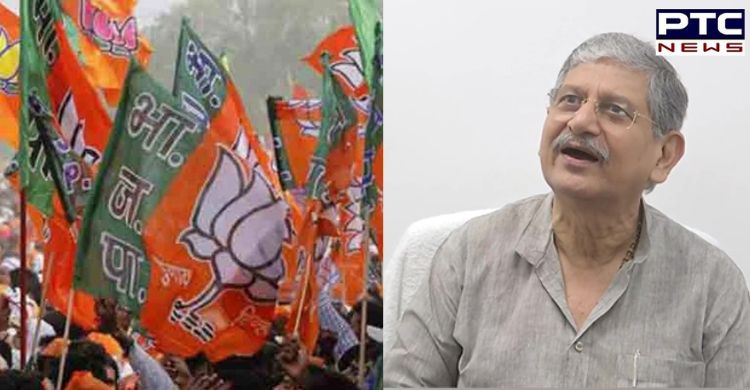 The JDU chief stated, "Whatever happened in Manipur (merger of JDU MLAs into BJP) was done by BJP using money power. For the PM, coming together of opposition parties is corruption. They can do whatever they want but JD(U) will become a national party by 2023."

JD(U) MLAs won seven seats in Arunachal Pradesh, while BJP MLAs got six seats in Manipur. The JD(U) will become a national party in 2023, regardless of how hard the Bhartiya Janata Party tries to stop it, the JDU chief claimed. 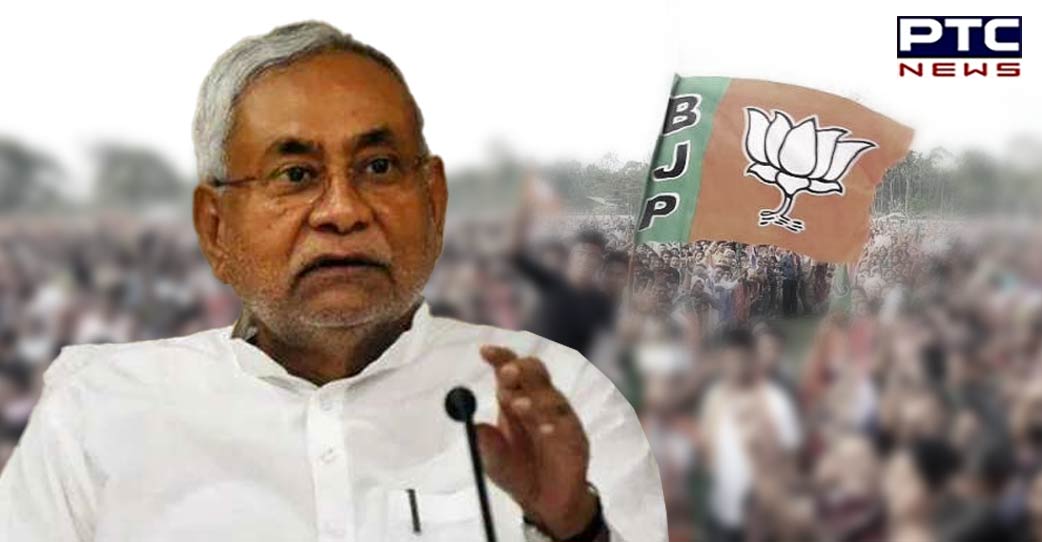 Rajiv Ranjan Lalan Singh further added on the matter: The BJP MLAs in 2020 did not fulfil the religion of alliance, and money power was used to break the MLAs in Manipur.

The JDU chief claimed that Prime Minister Narendra Modi is redefining corruption and virtue. When a corrupt person joins the BJP, they become clean and washed. 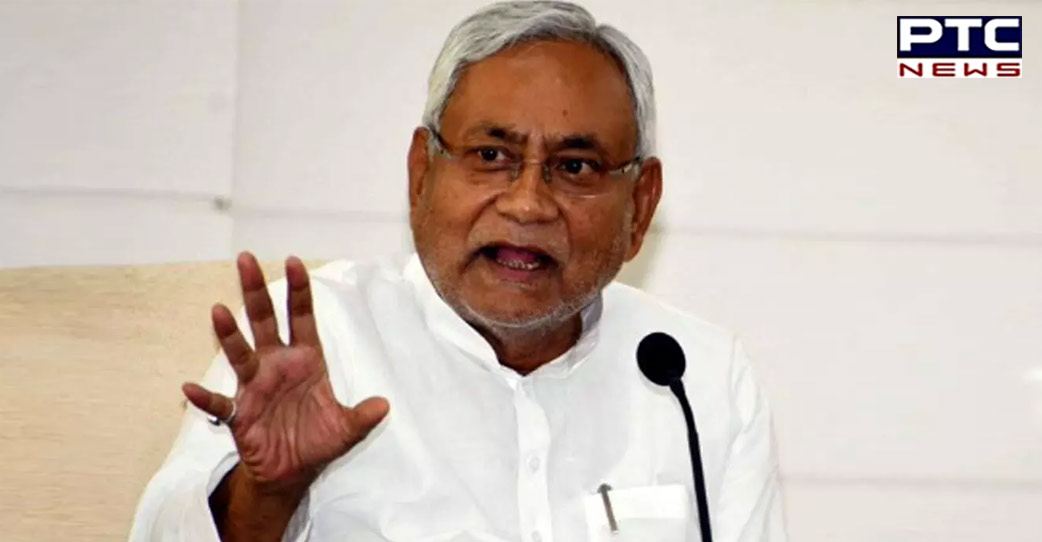 The merger with the BJP was carried out in accordance with the Constitution's tenth schedule.