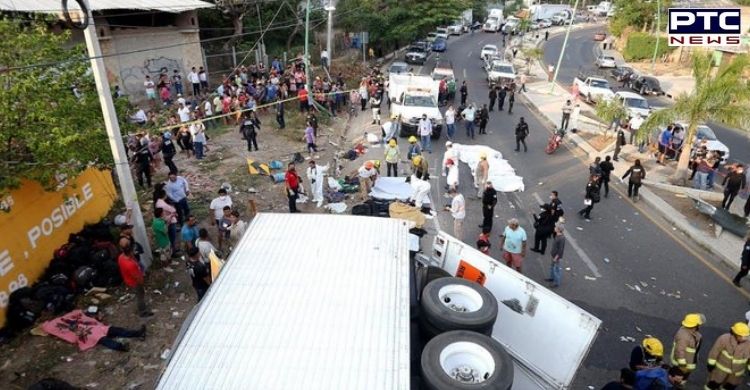 Mexico accident: In a major incident, two trucks collided near the southeastern Mexican city of Tuxtla Gutierrez in the state of Chiapas, leaving 49 people dead and 58 more injured, the rescue services said.

There were more than 100 migrants from Central America in one of the trucks involved in the Mexico accident.

"According to preliminary information, 58 injured people have been injured, including three critically injured, rescue services said.

They were either provided with medical assistance at the site or sent to the city hospitals [in Tuxtla Gutierrez]. 49 fatalities have been reported, the rescue services confirmed.

Chiapas Governor Rutilio Escandon expressed condolences to the families of victims and vowed to find those responsible for the accident.