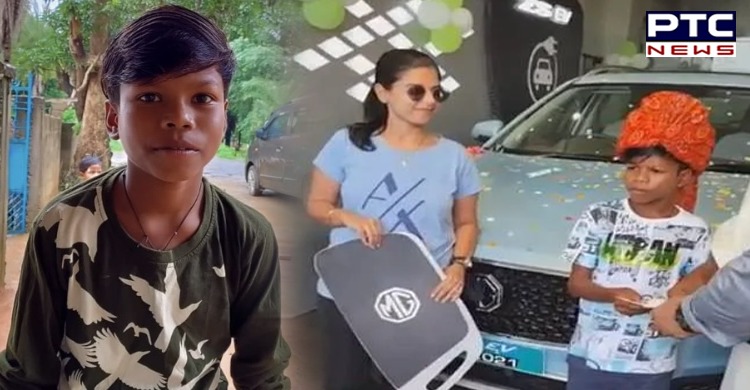 MG gift car to Sahadev: For the last few days, the song 'Bachpan Ka Pyar' is aggressively viral on social media. The song is sung by young kid Sahadev Dirdo who rocked the internet and became an overnight sensation.

Meanwhile, MG, also known as Morris Garages, honored Sahdev Dirdo for his song and gave him a check of Rs 21,000. Besides, MG has also gifted an electric car to the 'Bachpan Ka Pyar' singer.

Talking to PTC News, the spokesperson of MG Motors said that the company has gifted the ZS EV car to Sahdev. The car is worth Rs 20 lakhs. 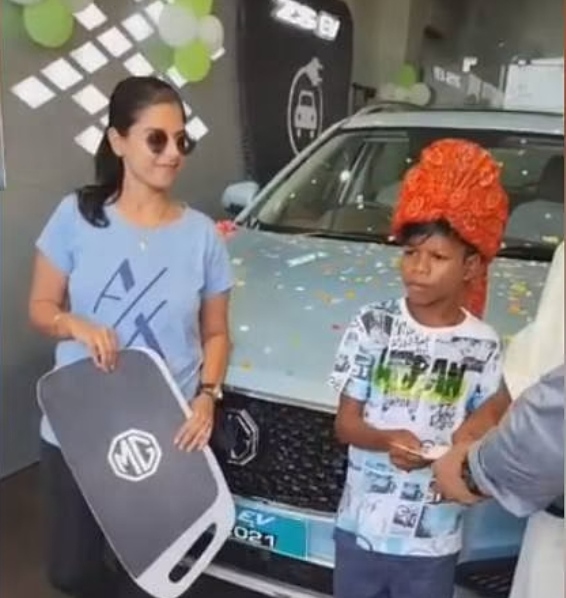 Bachpan Ka Pyar is one of the most liked songs on the Internet and several celebrities have been making reels on it.

Meanwhile, rapper and singer Badshah has released a song 'Bachpan Ka Pyaar' with Sahadev. This song has been released on August 11. It also features Aastha Gill.

The song is available on the official YouTube channel of Badshah which is being liked by people.

After the whole nation joined the Bachpan Ka Pyaar trend online, Badshah brought the 10-year old wonder boy Sahdev Dirdo along with Aastha Gill and Rico together for a full version of the viral song.