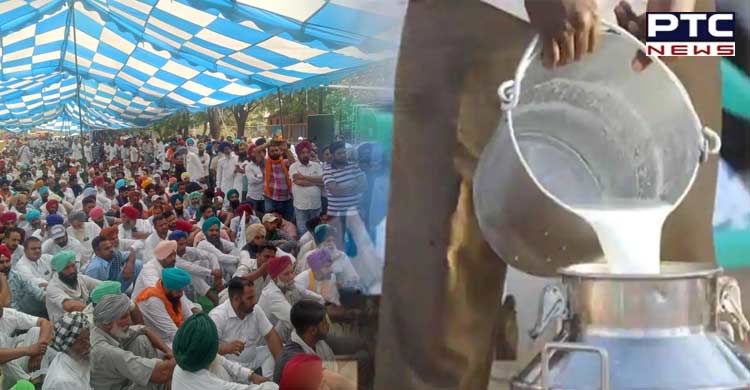 Chandigarh, May 21: Amid continuous hike in the purchase price of raw cattle feed ingredients, fodder and other milk production overhead costs, Milkfed Punjab has decided to increase its milk procurement price being paid to farmers by Rs 20 per kg fat from May 21.

With this, cow milk rate will increase approximately by Rs 1 per kg and buffalo milk by Rs 1.40 per kg milk for farmers. 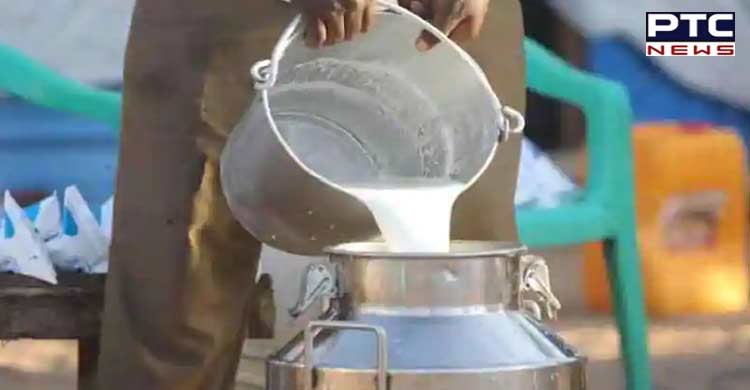 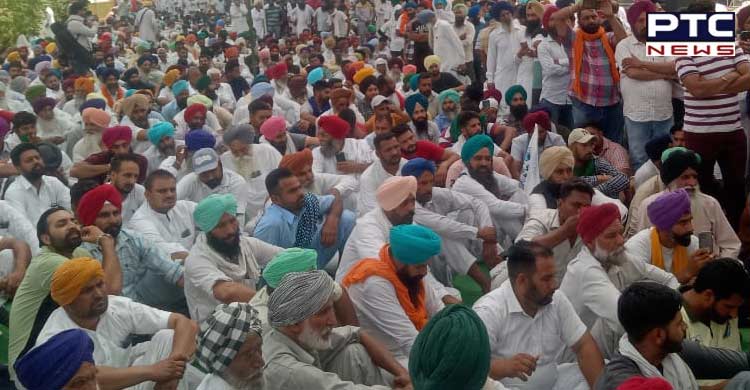 Meanwhile, earlier in the day, several dairy farmers from Punjab gathered outside the Verka Milk Plant in Mohali to protest against the government for not increasing the milk procurement prices despite increase in milk production costs. 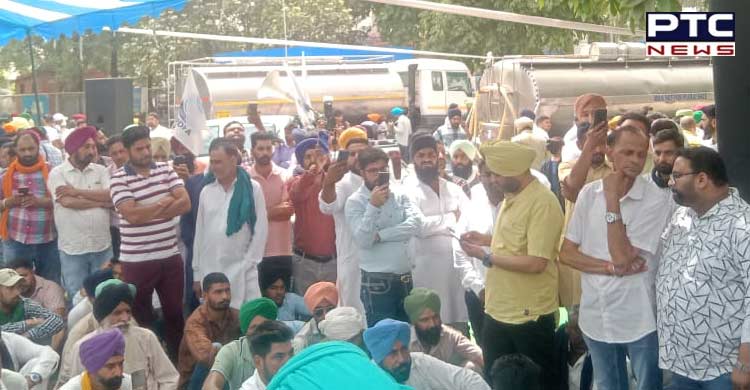