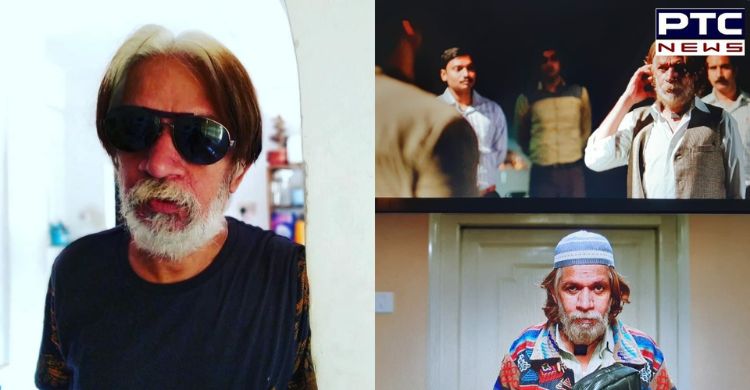 The news of his demise was confirmed by his friends and colleagues Sanjay Mishra and Rajesh Tailang.

Sanjay Mishra mourned Jitu’s demise and posted on his social media handle - “Jitu brother, had you been around, you would have told me that sometimes a person goes out of network, while his name stays in the cell phone. You are out of the world but will always remain in the network of my mind and heart. Om Shanti @jitu.shastri.7.”

“Can’t believe Jitu Bhai is no more, what an amazing actor, what a wonderful human being, amazing sense of humour, got the opportunity to spend time working with him. It was my good fortune. #JitendraShastri Jitu Bhai Regards," Rajesh Tailang said on Twitter.

Jitendra Shastri was known for films like Black Friday, India's Most Wanted, Rajma Chawal and Ashoka among others.