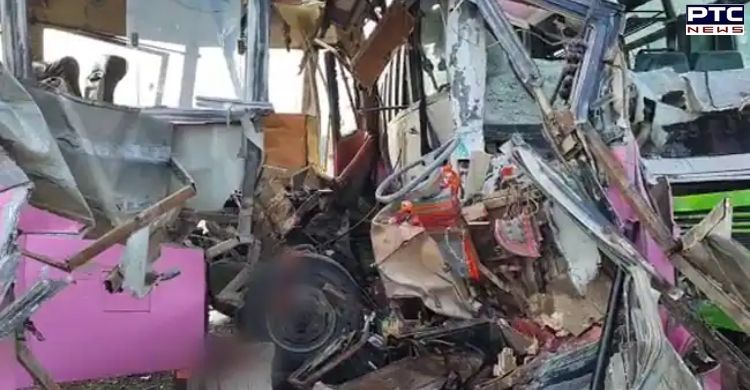 As many as three Congress workers, who were heading for Navjot Singh Sidhu's elevation ceremony, died in a bus accident in Punjab's Moga district, Chief Minister Captain Amarinder Singh said in a tweet on Friday.

The Congress workers were headed to newly-appointed Punjab Congress President Navjot Singh Sidhu's elevation ceremony. Meanwhile, several others have been injured in the accident. 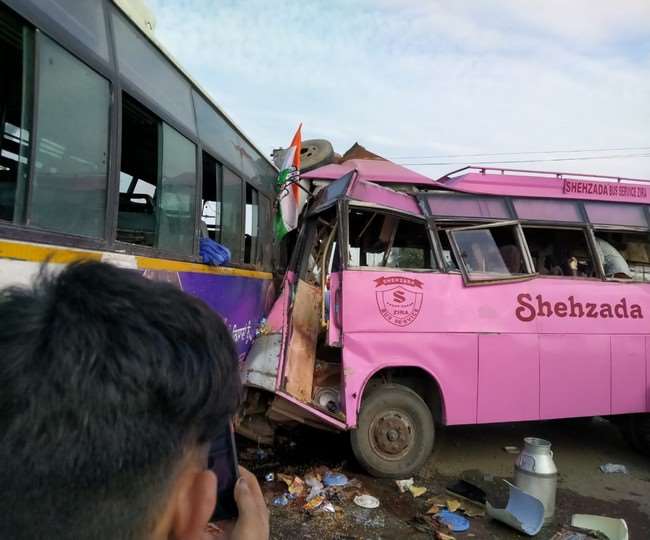 "Saddened to learn of the bus accident in Moga district in which 3 Congress workers have reportedly died & many persons are injured. Have directed DC Moga to immediately provide full medical treatment to all the injured and to send a report to the Government," Captain Amarinder Singh tweeted.

He also directed the District Administration of Moga to immediately provide ex-gratia of Rs. 5 lakh to families of the deceased and Rs. 50,000 to seriously injured in today’s bus accident. Free treatment will be provided to all others who have sustained minor injuries.

The accident took place near Lohara village in Moga district when a state transport vehicle collided with a private mini-bus, the police said. Moga's Senior Superintendent of Police, Harmanbir Singh Gill, said that those injured in the Moga bus accident have been rushed to a hospital.

Congress workers were in a minibus that was on its way from Zira to Chandigarh. They were going for the elevation ceremony of the newly-appointed Punjab Congress President Navjot Singh Sidhu.